Dave Kilcoyne has been cleared to play in Ireland’s Six Nations meeting with Wales on Saturday.

The Munster prop came through the return-to-play protocols this week following a head injury sustained in the win over Scotland.

Kilcoyne was named among the replacements for the Wales game earlier this week.

Meanwhile Saracens centre Nick Tompkins will make his first start for Wales in Saturday’s game at the Aviva.

George North reverts to the wing, while Johnny McNicholl drops to the bench.

Scotland head coach Gregor Townsend has indicated that Finn Russell could be brought back into the team set-up following this weekend’s Six Nations match with England.

The fly-half hasn’t featured in the opening two squads of the campaign after a breach of team rules.

Marcus Bradbury replaces Nick Haining at number-8 in Townsend’s only change ahead of the Calcutta Cup encounter with England.

Eddie Jones has made five changes to his side, with Willi Heinz, Jonathan Joseph, Mako Vunipola, George Kruis and Lewis Ludlam all introduced.

Premier League clubs have voted to have the summer transfer window close on September 1st from next season.

The decision brings the English top flight back in line with other major European leagues.

Gibson’s been without a club since the end of last season.

The 32 year old was banned from driving for 40 months in May of 2018 following a second serious drink driving offence. 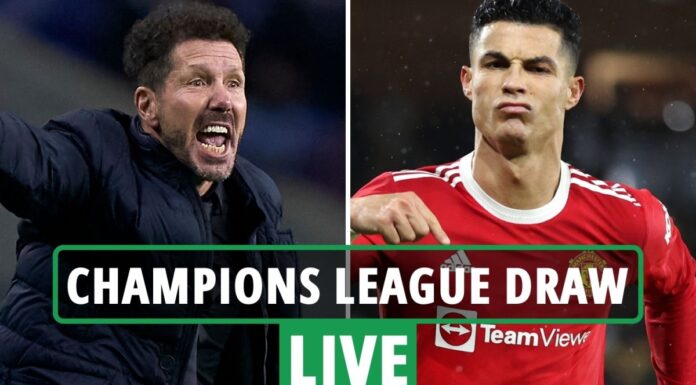