A bonus-point victory would assure Joe Schmidt’s side of a place in the quarter-finals.

Tadhg Beirne, Johnny Sexton, Keith Earls and Bundee Aki are the only players retained from last week’s win over Russia.

Fit-again Robbie Henshaw comes in to partner Bundee Aki in midfield with Jordan Larmour handed a start at full-back.

Ireland’s game against Samoa will go ahead but Scotland’s clash with hosts Japan could be called off due to a typhoon.

That would mean Gregor Townsend’s side would go out of the tournament.

England’s fixture with France on Saturday has been cancelled, while New Zealand’s meeting with Italy is also off.

Scottish Rugby say they “fully expect” contingency plans to be put in place to allow them to play their match against Japan.

Best says the uncertainty is not great preparation:

The Boys in Green have a 100 percent record so far in qualification, with the highlight a comeback against Sweden in September, which featured two goals from Troy Parrott.

They hold a three-point lead at the top of Group 1 heading into the game.

Seanie Maguire says competition between the strikers to start against Georgia is very strong.

The Republic of Ireland squad fly out to Georgia later today along with Shane Duffy who joined up with the team today after shaking off a calf injury.

The Boys in Green hold a two point lead at the top of Group D heading into the international break.

Maguire says confidence in the camp is high:

Northern Ireland manager Michael O’Neill has said all the pressure is on the Netherlands tonight.

The two teams meet in Rotterdam in Group C qualifying with the Green and White Army having the opportunity to go six points clear of the Oranje with a win.

Elsewhere, Scotland head to Moscow to take on Russia and Wales play Slovakia.

Graeme McDowell is best of the Irish at the Italian Open, after a two-under 69.

He’s five shots behind leader Tapio Pulkkanen who finished on seven-under after a 64.

Paul Dunne is in the clubhouse on one-under, Open Champion Shane Lowry is one-over par and Ryder Cup Captain Padraig Harrington finished the day on 3 over. 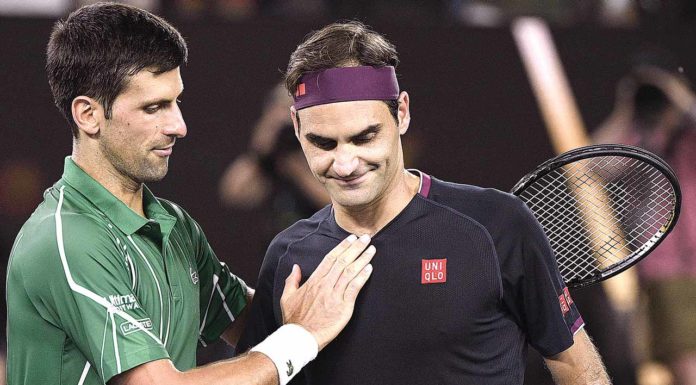