ARSENAL are in talks to sign wantaway Brighton star Leandro Trossard with Mikel Arteta keen to bolster his attacking options.

The Gunners had hoped to sign Ukraine wonderkid Mykhailo Mudryk.

However, rivals Chelsea pipped them to the winger’s signature in a £88million transfer and an eight-and-a-half year deal.

And so attention has turned towards Trossard, who is in the final six months of his contract with the Seagulls.

The 28-year-old is also out of favour at Brighton following a public fallout with manager Roberto De Zerbi. 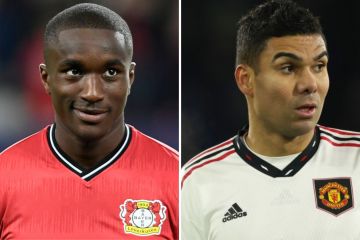 Discussions with Arsenal remain ongoing, but are at an advanced stage, according to journalist Fabrizio Romano.

Chelsea could attempt to gazump Arsenal again, though, with Graham Potter said to be keen on a reunion with his former player.

But should the Gunners sign the Belgium star, he can provide competition and cover in a number of positions.

With his seven goals and three assists in the league this term, Trossard could start out wide on the left in place of Gabriel Martinelli.

Trossard can also play as an attacking midfielder, or as a striker.

Mikel Arteta may prefer Premier League proven Trossard to step in if need be, with his team sat top.

Trossard would also be tasked with supplying the likes of Bukayo Saka and Eddie Nketiah, with main man Gabriel Jesus not expected to return from injury for a number of months.

And should Nketiah pick up a knock, Trossard can also operate up front. 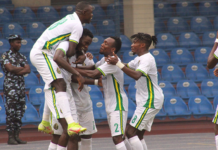