By Jamila Bey,
Word In Black

Monday has been inducted into the National Wrestling (2001), Oklahoma Sports (2003) and United World Wrestling International (2016) Halls of Fame, and as a coach, he has trained 30 national champions and 50 All-Americans.

In October 2021, the university announced its plans to revive the men’s wrestling program with the support of a $2.7-million gift from HBCU Wrestling (HBCUW), an organization dedicated to reestablishing wrestling programs on HBCU campuses. The donation provides funding for the program and supports up to nine full scholarships each year.

President of the Morgan State University, David K. Wilson, said: “It isn’t every day that you can bring in a leader the caliber of Coach Kenny Monday–someone who has successfully competed and coached at the high school, collegiate and professional levels and has won throughout his career.”

The first full season of Morgan’s new wrestling program is slated for 2023–24. 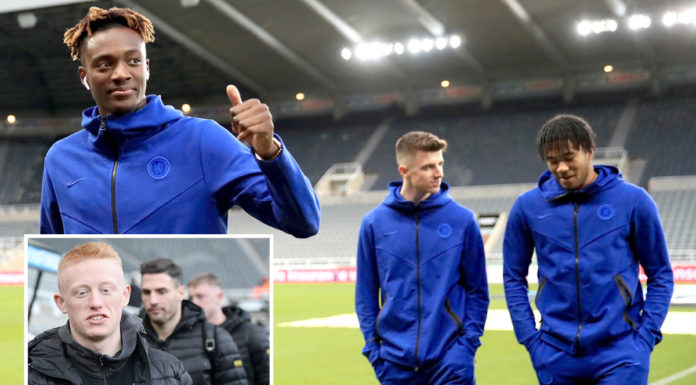 Real Madrid, Barcelona and Juventus will be ‘banned from Champions League this week’ as...