The top two male tennis players in the world were in Paris with the same quest. World number one, Novak Djokovic, sought to increase his haul of 17 grand slam titles a step closer to the second ranked Rafael Nadal, who aimed to tie Roger Federer’s 20 majors.

Six matches stood in their respective paths to a possible dream final. There were opponents in all the matches who nudged the hope of winning the Coupe des Mosquetaires.

When the draws were made, top seeded Djokovic, in the upper bracket, was likely to face Stefanos Tsitsipas of Greece or Germany’s Alexander Zverev in the semi-finals. Nadal, in the bottom half, was likely to face reigning U.S. Open champion, Dominic Thiem, who he had beaten in the two preceding finals.

Then many fell on the way. The cold temperature of late autumn in the northern hemisphere was unbearable for many players and some allowed it to affect their mental preparation and battle readiness. The talented Canadian southpaw, Denis Shapovalov, was vocal about it. Russian slugger Daniil Medvedev, seeded fourth, was knocked out in the first round by Marton Fucsovics of Hungary 6/4, 7/6(3), 2/6, 6/1.

Djokovic marched through the first four matches in straight sets, not losing more than three games in a set. He faced the first stiff opposition in the quarterfinal final when he lost the first 4-6 to Spain’s Pablo Carreno Busta before wrapping the match up in three quick sets.

In the semi-finals, Tsitsipas recovered from two sets to level the match but ran out steam in the decider. However, the four-hour match had taken a toll on Djokovic’s body.

Nadal raced through his matches with equal brevity and only in the quarter-finals was he taken to a tie break in defeating Italy’s Jannik Sinner who had sent off sixth seeded Alexander Zverev in the fourth round. He then had a four-hour battle of many long rallies before dispatching Argentina’s giant killer, Diego Schwartzman, 6/3, 3/3, 7/6 (0).

Rolland Garros had the dream final. From the outset, however, it was clear that the bruising five-setter with Tsitsipas had taken a toll on Djokovic’s body. His strategy was revealed early in the match; he did not want to get into the usual long rallies with Nadal. He attempted two-drop shots in the opening game of the match. He won 14 points but lost 15 on drop shots for the whole match.

The dream match turned out to be a heart breaker. Nadal won the first set 6-0. Hopes for a comeback by Djokovic crashed as the world number one struggled to keep pace with Nadal who dominated 80 per cent of the rallies. It was only in the third set that Djokovic displayed flashes of his characteristic brilliance but he missed many points after setting up the potential winning point.

At the conclusion of the 113th edition of Roland Garros, the grand slam tournament in France, it was the man from Mallorca, Spain, Rafael Nadal, who stood on the podium with his 13th title in Paris. 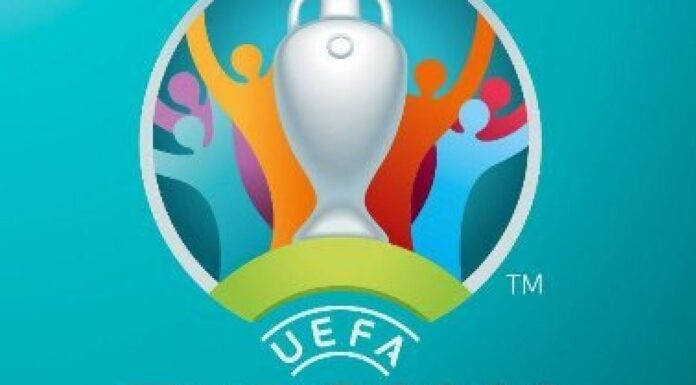 Spain and Italy battle for place in Euro 2020 Final tonight

Osaka pulls out of Stuttgart Open