REAL MADRID boss Carlo Ancelotti had a cryptic response when asked about the club’s chase for Kylian Mbappe.

The manager of the newly-crowned La Liga Champions told reporters “the future is written” when asked about the French superstar.

It is the latest sign that Mbappe could be heading to the Bernabeu following months of speculation.

The Paris Saint-Germain forward has attracted huge interest after years of top-level performances.

His contract is also set to expire at the end of the season.

And several reports have linked him with a move away from PSG, with the French giants failing repeatedly to claim the Champions League. 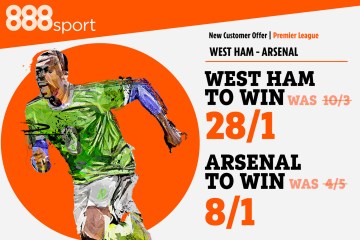 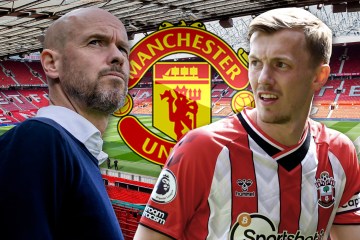 Football journalist Fabrizio Romano reported that, when asked about Mbappe, Ancelotti told BEIN Sports: “Mbappe to Real Madrid? With this club, with this president, the future is already written.”

But when asked a follow-up question on whether this confirmed the transfer was all but done, Ancelotti added: “I didn’t say that.”

The former Chelsea boss’s words will fuel further speculation about the move.

This is despite current PSG boss Mauricio Pochettino insisting both he and Mbappe were going nowhere earlier this week.

It comes on top of reports suggesting Mbappe held positive contract talks with the Ligue 1 champions.

The 23-year-old’s contract expires this summer, leaving fans at both Madrid and PSG anxious on what his next move will be.

Mbappe told Amazon Prime last month that he hasn’t made his decision yet, and there were “new elements” to consider.