The tennis circuit resumed with only one of the warm-up events leading to the Grand Slam in New York. For the men, the tournaments in Toronto Canada, Washington DC and Winston-Salem were suspended. The Cincinnati event is being played in New York to reduce risk and travel requirements.

Novak Djokovic, the world number one player, led the draw, in the absence of Rafael Nadal who opted out on account of Covid-19 concerns and Roger Federer who is having health issues. Novak was followed by Austria’s Dominic Thiem, Russia’s Daniil Medvedev, Greek Stefanos Tsitsipas, Germany’s Alexander Zverev, Italy’s Matteo Berrettini, Belgium’s Davis Goffin and Roberto Bautista Agut of Spain.

The global Pandemic makes it a new ball game, concerning the conditions. There are no spectators in the large arenas. Many players have expressed the strangeness of playing in an empty stadium. There are no linesmen as electronic devices activate voice calls. There are only five ball boys who are forbidden to hand towels or water bottles to the players. Face masks are required for the chair umpire as well as each player at changeovers.

Djokovic has been challenged seriously only in his first- round match in which he won a close first set and needed one break of serve to go past Lithuania’s Ricardas Berankis 7/6; 6/4.

He raced through American Tennys Sandgren 6/2; 6/4 and German Jen-Lennard Struff 6/3; 6/1 to reach the semi-finals. The major upset of the week was the victory of Spain’s Roberto Bautista Agut, seeded 12, over the defending champion and third seed, Daniil Medvedev of Russia. The steady Medvedev rolled through the first 6-1. In the second set, the Spaniard broke Medvedev’s serve to lead 3-1 but he could not consolidate. Daniil held serve to level 3 games apiece and broke Roberto’s serve for 4-3. The Russian barely missed the line at game point and then conceded serve. The Spaniard won the ninth game and broke Daniil’s serve to take the set 6-4.

The players held serve until Roberto broke in the fifth game and held ho serve for a 4-2 lead. In the seventh game, Roberto was 0-40 but struggled to hold his serve for a 5-2 lead. Daniil held the eighth game to reduce the tally.

Serving for the match, Roberto hit a forehand winner to lead 30-15 while a Medvedev error gave him three match points after a long rally. He missed an ace on his first match point and then a missed an easy volley to get back to deuce. He cancelled two break points and prevailed in a 30-shot rally to reach his third match point. Exhausted from the exchange, he delayed serving and received a warning. The Spaniard returned to the service line and, after a hesitation because of the wind, hammered a service down the middle to win the set and match after 2 hours and 14 minutes. 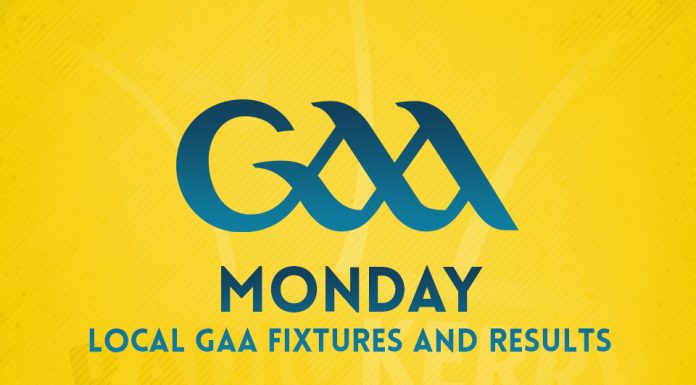