The Irish Olympics team final line-up has been confirmed and contains a record 116 athletes.

They were the final inclusions announced by the Olympic Federation of Ireland today ahead of the start of the Tokyo Games on July 23rd.

The previous record of athletes representing Ireland was the 81 that competed at the London Games in 1948.

Ireland have a number of medal contenders, including a quartet of world champions in rowers Fintan McCarthy, Paul O’Donovan and Sanita Puspure along with boxer Kellie Harrington.

Kerry have 3 athletes in the games. David Kenny of Farranfore and Maine Valley competes in the mens 20km walk race.

Killorglin duo Monika Dukarska and Aileen Crowley are 1 of 6 Team Ireland rowing crews. They partner up for the womens pair event.

The games in Tokyo begin on 23 July, and run to 8 August. 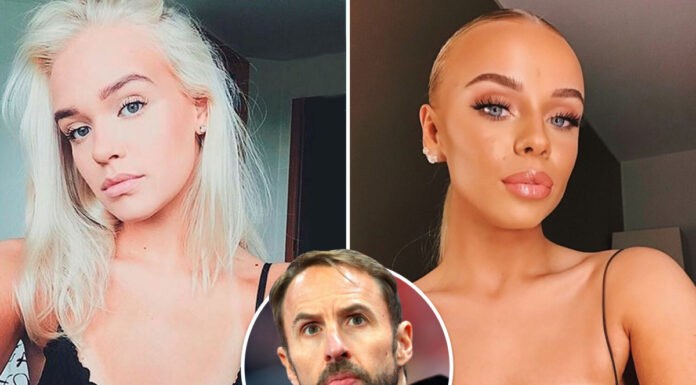 Kerry Forward Says Being Kingdom Captain Is A Great Honour