The glaring non-similarities of two NFL franchises on either side of the parkway were on display as the Baltimore Ravens and Washington’s franchise opened their exhibition schedules.  While the outcomes of the games are meaningless, especially in game one of the fake schedule, Baltimore’s performance was more prepared and executed their limited game plan better than Washington.

Fans who watched and streamed the two games simultaneously, saw the two young former Heisman Trophy winning quarterbacks of the AFC North,  who hold the key to the future success for their respective teams. Baltimore’s Lamar Jackson and Cleveland’s Baker Mayfield played one series and set the tone for the teams who figure to challenge the Pittsburgh Steelers for the division title.

Jackson was efficient yet unspectacular as the Ravens quarterback inspired offense didn’t show as much rushing as he did last season. Statistically, he was a pedestrian 4/6 passing for 59 yards 0 TD in his three series.  Baltimore chose to keep it’s “revolutionary” attack mostly in bubble wrap, but still rolled to a 29-0 win over the Jacksonville Jaguars.

His longest play was a 30-yard completion to Chris Moore and showed the mobility that could give opposing defensive coordinators problems trying to defend him.  His fundamentals looked better and he had better ball placement in his limited time on the field than he showed last season.

Jackson was without first-round pick Marquise Brown, who is expected to be a game changer on the outside. Miles Boykin showed that he has the potential to be a reliable target, with his size giving him an edge in one-on-one matchups against the smaller Jaguars defensive backs.

However, the Ravens defense, which is looking to replace linebacker C. J. Moseley and the pass rush of Terrell Suggs, still shoutout an awful Jacksonville offense.

Dwayne Haskins, Washington’s first-round draft choice, replaced Case Keenum at quarterback and played like a rookie in his debut.  Haskins finished 8/14 for 117 yards, 2 INT and completed two passes of 20 yards down the field. He was sacked twice while playing behind one of the NFL’s worst offensive lines without Trent Williams in a 30-10 at Cleveland.

Haskins flashed his potential for brilliance and penchant for frustration in one night. On his first pass, he rolled out and delivered a strike to Darvin Kidsy for 27 yards, showing both the arm strength and mobility many experts questioned.  However, he also give up an interception on a pass intended for Byron Marshall that was badly underthrown leading to a 40-yard touchdown by the Browns rookie linebacker Mack Wilson.

Washington didn’t play either of their top two running backs Adrian Peterson or Derrius Guice. Keenum, who appears to be in a battle with Colt McCoy to start the season September 8, finished the game 4/9 passing for 60 yards and produced their lone offensive highlight with a 46-yard TD pass to Robert Davis.

Mayfield, a fellow Heisman Trophy winner like Jackson, completed 5 of 6 passes for 77 yards, with one TD versus a passive Washington zone defense in his only drive.  His five completions were for first downs as he marched the Browns downfield for their first score before losing his pads and donning a baseball cap for the rest of the game.  Jackson and Mayfield will potentially meet twice a season for the next decade in an individual matchup that may define the dominance of the AFC North. 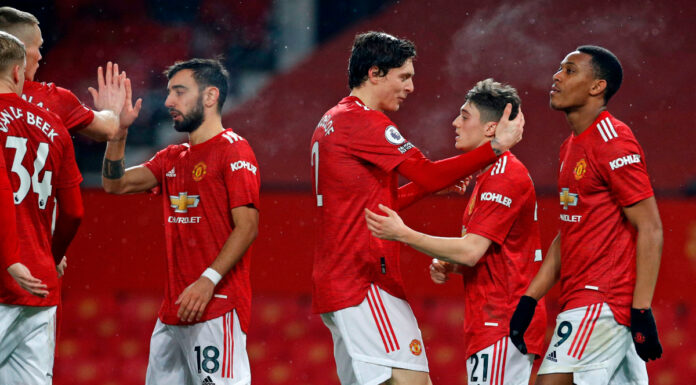