Funke Oshonaike in action during the women’s singles at the Table Tennis World Championships in Dusseldorf, Germany. Photo: AFP

Seven-time Olympian, Olufunke Oshonaike and Olajide Omotayo were yesterday bundled out of the table tennis event of the Tokyo 2020 Olympic Games played at the Metropolitan Gymnasium.

Oshonaike, who was no match for her opponent, United State’s Liu Juan, was heavily beaten 11-7, 11-3,11-4.13-11, 11-4. She had succumbed to the firepower of the American in the preliminary round of the table tennis women’s singles event.

Omotayo playing in the men’s singles round one of match number 17 also suffered a huge loss in the hands of Portugal’s Tiago Apolonia, who pummelled him into submission in 11-7, 11-9, 11-6, 11-5 results to bow out of the Olympics.

Speaking on her loss to the American, Oshonaike said, “I just lost, I’m supposed to be kind of sad, but I’m happy that we can be here at the Olympics. This is the spirit of the Games, you lose or win but we are all Olympians,” Oshonaike said, adding that, “Paris 2024: I am going to be there, but as a spectator”.

Meanwhile, in the Rowing event, Nigeria’s Esther Toko did not progress to the quarterfinals of the women’s singles Sculls event, having finished fourth in heat two of the Repechage clocking a time of 9:07.54.

Toko needed to at least finish in the top two of her heat to get a passage to the quarterfinal round, but this would be a valuable experience for the young Nigerian Rower who is competing in her first Olympics and should return for Paris 2024. 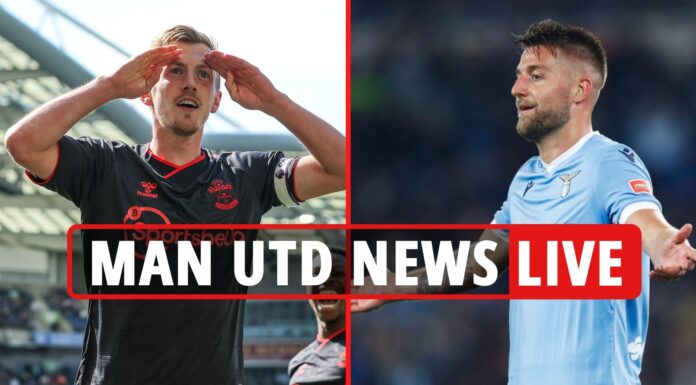