The 2020 edition of the Central Bank of Nigeria Senior Tennis Championship seed 7, Musa Mohammed, yesterday created the biggest upset in the tournament as he knocked-out the men’s singles top seed and defending champion, Emmanuel Sylvester, 6-7, 4-6, 4-2 retired to cruise into today’s semi-finals.

Mohammed in a post-match interview, said his mindset, determination and hard work did the magic for him, while his victim, Emmanuel Sylvester displayed his usual rudeness by refusing to grant any press interview.

Also victorious was Seed 9, Nonso Madueke, who eased past seed 4, Thomas Otu 6-2, 6-4 to set up a semi-finals clash with the giant killer, Musa Mohammed. Musa said he would go for revenge against Nonso Madueke having suffered a defeat in his hands last year.

Also through to today’s semi-finals is the CBN Senior tennis women top seed and defending champion, Oyinlomo Quadri, who earned a 6-1, 6-1 victory over unseeded Jesutoyosi to come face to face with two-time former champion, Sara Adegoke in what can be described as the final before the final of the women’s singles category.

Adegoke dismissed tournament seed 3, Aanu Aiyegbusi 6-1, 6-0 to advance to the semi-finals, while unseeded Omolade Aderemi was sent packing by tournament seed 8, Osariemen Airhunwunde who defeated her 6-2, 6-3. 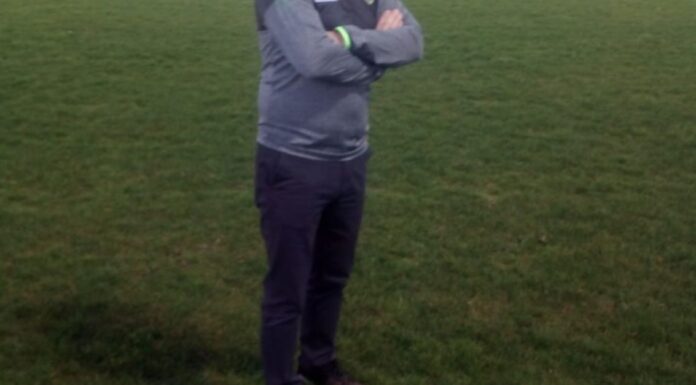 All Non-Elite Soccer On Hold As Of Last Night

Only Aguero and Mane have scored more goals in 2019 than Ashley Barnes as...

Burgundy and Gold Breakdown: WFT shows NY Giants who the “clown show” is in...