Defending Champion of the men’s singles of the Central Bank of Nigeria (CBN) Senior Tennis Championship, Emmanuel Sylvester, yesterday proved that he is not ready to relinguish the title after seeing off the challenge of Joshua Daniel 6-2, 6-0 to advance to the third round.

Sylvester had on Monday started the defence of his crown on a good note by stopping United kingdom-based Andu Muktar 6-2, 6-3 in the championship opener.

After dropping Idris Aliyu 7-5, 6-3 in the first round, Daniel Joshua, who is still licking his wounds following his second-round exit from this year’s tournament having been sent packing by the defending champion (Sylvester Emmanuel) yesterday, is blaming mother luck for his woes.

Joshua said, drawing him against the top seed was the last thing he could have imagined and prayed for better luck next time.

In the women’s singles category, a former two-time champion, Sarah Adegoke, who was not ranked due to her absence from the national tennis scene since 2018, but granted a wild card entry into the tournament, eliminated Salamatu Haruna, 6-1, 6-0, while women’s seed two, Christie Agugbom, edged past Jumai Mohammed with a 6-3, 6-1 victory.

Teluwo, who could not pick a single set throughout the encounter, was actually no match to the champion.
The CBN Senior Tennis Championship main draw enters day three today with third-round actions in both the men and women’s categories of the event. The wheelchair category also serves-off today. 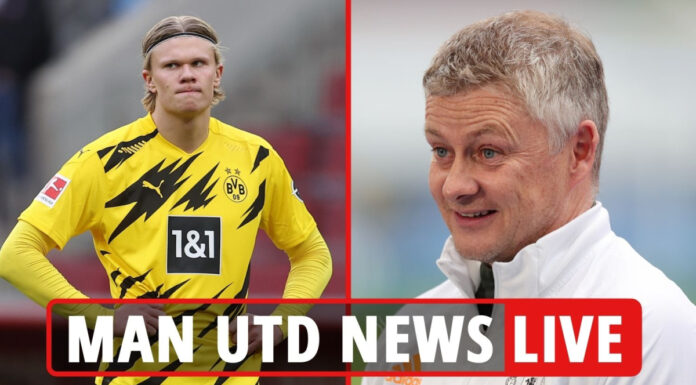 Man City face two-month wait to find out Champions League fate.. which would leave Man Utd in dark if they finish fifth