Ahmed Hafnaoui, of Tunisia, celebrates after winning the final of the men’s 400-meter freestyle at the 2020 Summer Olympics, July 25, 2021, in Tokyo, Japan. (AP Photo/Petr David Josek)

After an Olympics of too little diversity in the swimming pool, and less on the medal podium, the sport’s governing body is investing tens of millions of dollars to change that by 2024.

Elite training centers in Africa and scholarship programs worldwide are part of a strategy to help athletes emerge from outside the sport’s power bases. Of 105 medals won in the pool at the Tokyo Games, almost half went to Americans and Australians. Only three were won by Africans, and none of those by Black swimmers.

That picture should be different at the 2024 Paris Olympics, newly elected FINA president Husain al-Musallam told The Associated Press, pledging to make student-athletes a priority.

“I believe there will be a lot of athletes coming from Africa in swimming and they will reach the podium,” al-Musallam said in an interview at the Tokyo Aquatics Center. “When you give opportunity to everybody they perform. Africans have a lack of resources, especially for aquatic sport.”

One stand-out story in Tokyo was 18-year-old Ahmed Hafnaoui of Tunisia, who won a surprise gold in the 400 freestyle.

Two years ago, Hafnaoui didn’t make the 400 final at the junior world championships, but had access to a gym to build his strength for the Olympics, the FINA president said.

“Without weights, it’s difficult to produce,” al-Musallam said. “I’m sure if he was doing one year of good preparation he will (set) a new world record.”

FINA has identified Tunisia, Senegal and two universities in South Africa as elite training bases to place African athletes. Others will go to Europe, in Hungary and Russia.

Abeku Jackson of Ghana trained for the men’s 100 butterfly at a FINA-supported base in Kazan, the 2025 world championships host city in Russia. His time of 53.39 seconds set a national record but did not advance him from the heats.

He pointed to FINA spending $29 million over four years on a strategy to widen and deepen swimming’s talent pool.

“You will see a number of Africans and minorities student athletes competing,” predicted Nowicki, an American sports lawyer hired to help reform FINA.

The Lausanne, Switzerland-based organization has long been among the richest Olympic sports bodies but with little transparency.

To lead the change in June, al-Musallam was elected president as the only candidate despite being implicated four years ago by an American court in buying votes in soccer elections. Al-Musallam, who denies wrongdoing and has not been indicted, had been FINA’s senior vice president since 2017.

In Tokyo, FINA announced a 50% rise in prize money for the 25-meter pool world championships, which will be held in Abu Dhabi in December. World records will earn $50,000 bonuses from a total pot of $2.8 million.

That case is ongoing, and al-Musallam said he has taken part in two online meetings with a judge seeking to reach a settlement between the parties.

The FINA president has talked with and plans to meet Matt Biondi, the American swim great who leads the new International Swimmers’ Alliance representing the sport’s athletes.

Al-Musallam said he did not announce having spoken with Biondi “because then I will be a showman. I am not a showman.”

He also engaged with Olympic stars in Tokyo, inviting them to go to Africa and inspire young swimmers.

“I said, ‘I can give you this opportunity. I send you to Ghana. Talk to the kids in the river,’” al-Musallam said. “I want to work in the field, I’m quiet. You judge the result.” 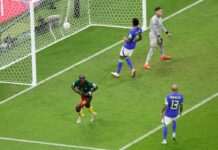 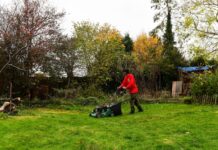 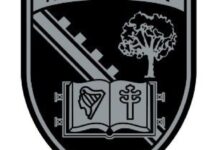 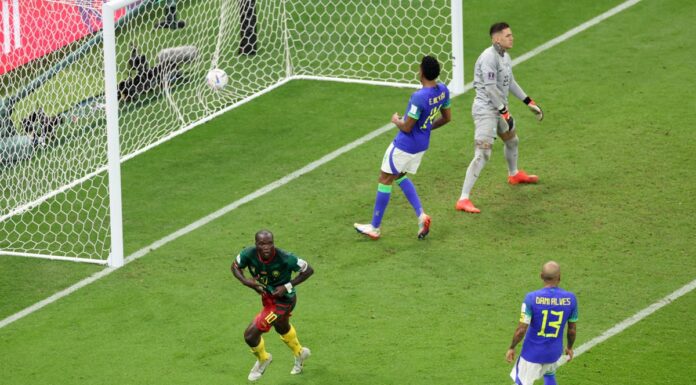