Winner Poland’s Iga Swiatek (R) is congratlated by Romania’s Simona Halep at the end of their women’s singles fourth round tennis match on Day 8 of The Roland Garros 2020 French Open tennis tournament in Paris on October 4, 2020. MARTIN BUREAU / AFP

Iga Swiatek from Poland yesterday fulfilled the rites of passage as the debutante by dethroning the top seeded Simona Halep of Romania 6/1, 6/2 in an outstanding display of power and precision at the French Open in Philippe Chatrier Stadium. In the men’s event, Rafael Nadal halted the march of another rising youngster when he rolled past America’s Sebastian Korda 6/1, 6/1, 6/2 in one hour and 55 minutes. It was Nadal’s 100th match victory at Roland Garros and 279th at Grand Slams.

The 19-year old Swiatek dominated play from the outset as she ran the world number number player all over the court with powerful drives. The first set ended 6/1 in a jiffy. Halep lost her serve in the opening game of the second set while her opponent consolidated for 2-0. The Romanian battled to survive four break points in the third game. Any hope of resurgence was promptly checked when Swiatek held serve to lead 3-1.

The fifth game was the battle of the contest. Halep took the first point with a drop shot but quickly found herself down 15-40. She committed her third double fault but cancelled the break threat. She hit a shot into the net post for sixth break point and lost the game when her next shot also landed in that same barrier.

Swiatek conceded the first point on her serve in the fifth game. At 40-30, Swiatek slipped but Halep hit the next shot down the middle and her opponent hit an aggressive backhand shot that Halep missed. Although Halep mad an ace on route to taking the seventh game, the youngster served out the set 6-2 for the match.

She was a finalist at the 2017 Australian Open Junior event that she won at the 2018 French Open. She had won seven titles on the ITF Circuit.

Nadal served first in the opening set and reached 40-30 game point. He paused before serving because of the wind that threw up clay dust. A forehand winner by Korda brought game to deuce. Nadal saved two more break threats before winning the 9-minute game for 1-0. Korda conceded the next game for 2-0. Nadal extended the lead 3-0 and after a second break of Korda’s serve, he held for 5-0. He was taken to deuce before winning the set 6-1 after 37 minutes of play.

The American won his service game in the second set while Nadal took six consecutive games for 6-1.

There was a glimmer of hope for Korda when he broke Nadal’s serve in the opening game of the third set and held his serve to lead 2-0. However, the 12-time champion in Rolland Garros took the next six games to win the set and match. 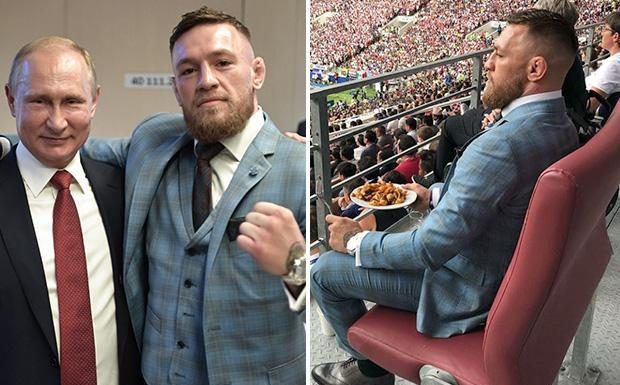