Iga Swiatek of Poland yesterday emerged the new champion at Roland Garros with a stunning 6/4; 6/3 defeat of the tournament’s fourth seed, Sofia Kenin of the United States. It was their second ever meeting since Swiatek defeated Kenin 6/4; 7/5 at the 2018 French Open Junior event. The new champion did not lose a set in all her seven matches.

Iga served and won the first game of the match and held for a 3-0 lead after breaking Kenin’s serve in the second game. Sofia held serve and took the fifth game on Iga’s serve before holding to level three games apiece. Iga required a fourth game point t take the crucial seventh game and prevailed in a 12-minte game to break Kenin for 5-3. The Polish young lady reached 40-30 set point and Kenin threw her racket on to the court. However, Iga lost that ninth game. Kenin lost her serve to concede the tenth game and set 6-4 after 49 minutes.

At the end of the first set, Sofia Kenin left the court for medical attention while Swiatek practiced her serves. The American lady returned to the court bouncing but her left thigh heavily taped. The service practice certainly helped Iga in the second part of a second set that opened with two service breaks.

Iga held serve in the third game, broke Kenin to lead 3-1 and delivered her first ace of the match in winning the fifth game. Kenin lost the sixth game one her serve without taking a point. Serving for the match at 5-1, Iga took the first point and dropped the second. A hard serve gave her 30-15 and Kenin missed a service return for 40-15 match point. After a serve that pushed Kenin wide, Iga clinched the game and match with a forehand winner.

It was a classic match-up of two contrasting personalities. The shorter Kenin has a stone face and wore a short white skirt with a pink upper vest. The lanky Iga smiles frequently and was kitted in white throughout. She came to Paris ranked 54 in the world. Her victory would place her in the top 20.

The new queen received the Coupe Suzanne Lenglen from France’s Mary Pierce who won the title in 2000. The Polish National Anthem was heard as Iga held the trophy high up for photographers and the viewing world. 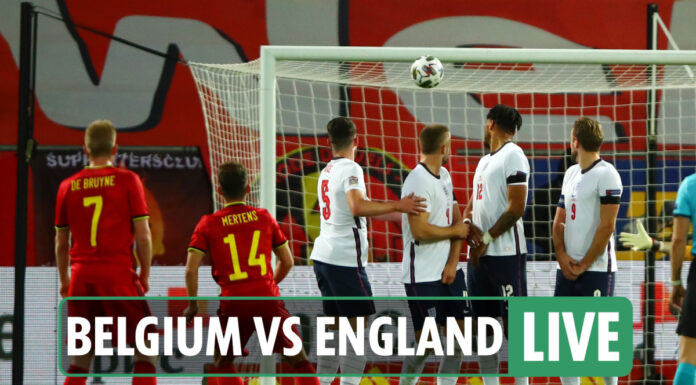