Stephen Kenny’s side were beaten 1-nil by the visitors at the Aviva Stadium, and now sit bottom of Group A.

Striker Collins says the squad knows the performance was not up to scratch.

Elsewhere in the group, Serbia and Portugal played out a 2-2 draw in Belgrade.

Today, England will look to build upon their impressive 5-0 win over San Marino during the week.

They’re away to Albania in Group I from 5-o’clock.

Scotland are also in action with an away fixture against Israel from 7.45 in Group F.

Northern Ireland meanwhile face the United States in a friendly at Windsor Park from five-past-five this evening.

They get their First Division campaign underway away to Bray Wanderers from 3 o’clock.

Leinster won their fourth consecutive PRO14 title with a 16-points-to-6 win over Munster.

Jack Conan went over the line for the only try of the game.

Ross Byrne sent the conversion as well as three penalties through the posts.

Leona Maguire and Stephanie Meadow are both at level par heading into the final round of the Kia Classic on the LPGA Tour tonight.

On the PGA Tour, Graeme McDowell starts the final round of the Corales Puntacana three shots off the lead.

He’s on seven-under-par, with Joel Dahman and Rafael Campos out in front on ten under.

Victor Perez of France takes on Billy Horschel in one semi-final.

Matt Kuchar and Scottie Scheffler are on the other side of the draw.

Irish sprinter Sam Bennett is hoping his good form continues today as he rides in the one-day Gent-Wevelgem.

The race is known as ‘the sprinters’ Classic’ and marks the transition into the peak of Belgian Spring Classics.

There’s an eight-race card at Naas this afternoon from a-quarter-past-1.

The going on the County Kildare track is soft (Soft to Heavy in places).

The first of eight races at Limerick goes to post at 2-o’clock.

It’s heavy and soft to heavy in places.

Ascot, good, good to soft in places, from 1pm. 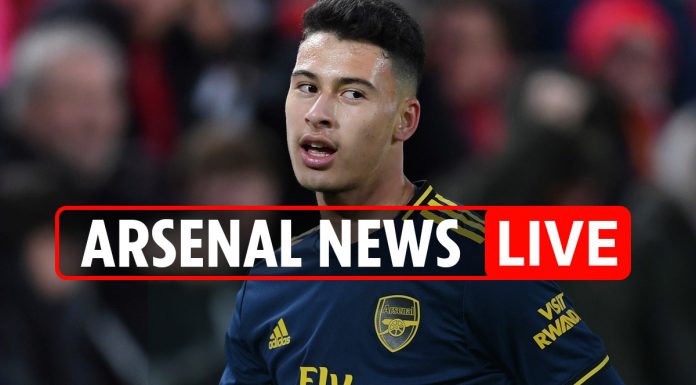