Team Ireland’s rowers have had a great day at the Olympic qualifying regatta in Lucerne, qualifying two boats for the Summer Games in Tokyo.

First up, the women’s four of Emily Hegarty, Eimear Lambe, Aifric Keogh and Fiona Murtagh won their final by almost 3 seconds over China to qualify a fifth boat for Japan.

The lightweight women’s double of Margaret Cremin and Aoife Casey of UCC Rowing Club then qualified a sixth boat for Tokyo by finishing third in their final behind the USA and Switzerland. 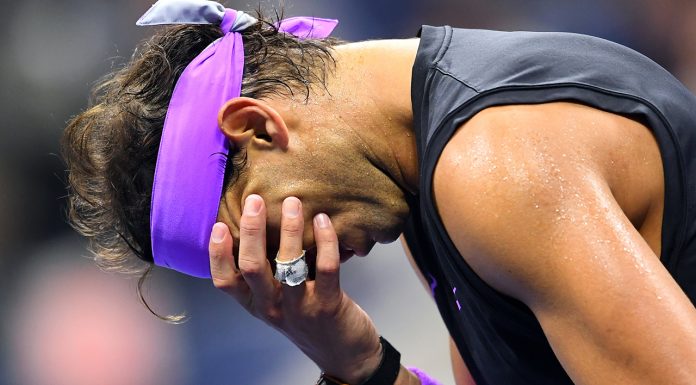