THE final whistle’s blown on the footie, but there’s still time for a peek at Russia’s World Cup ambassador Victoria Lopyreva.

The model, 34, slung a pair of boots over her shoulder as she went bra-less in a white thong beside arena seating.

Victoria, crowned Miss Russia 2003, was selected as the face of this summer’s tournament.

She joined Robbie Williams in the tunnel at Moscow’s Luzhni­ki Stadium after he sang at last month’s opening ceremony. 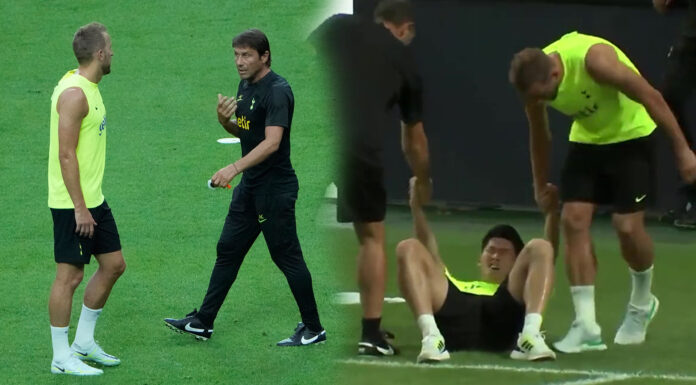