Liam Dowling has a runner in each of tonight’s Shelbourne Christmas Oaks 525 semi-finals.

Ballymac Art is in trap 3 in the first, with Ballymac Ariel going from trap 5 in the second.

Dowling is also heavily involved in the semi-finals of the Shelbourne Open 600.

In the opening semi Ballymac Wisdom is in trap 1 and Ballymac Cooper in trap 5.

The second semi has Ballymac Cashout going from trap 1, Ballymac Tas has trap 3 and Ballymac Kingdom is in trap 4. 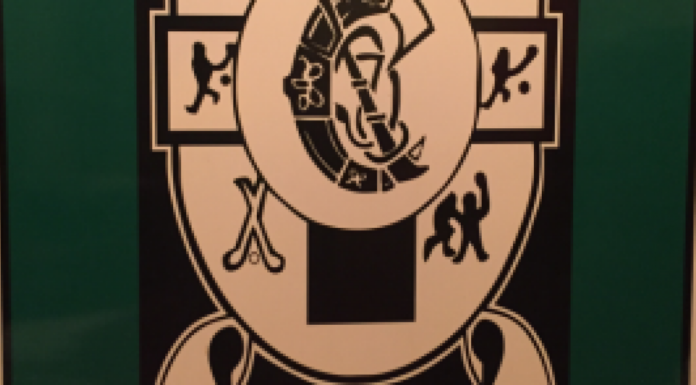 Who is Neymar’s dad, was Neymar Sr also a professional footballer, and what role...