Steven Gerrard is considering whether to become manager of the Poland national team an approach from the country’s FA, according to reports in Poland.

The previous boss Czeslaw Michniewicz’s contract was not renewed after his side’s World Cup exit at the last-16 stage against eventual finalists France.

And Polish outlet Meczyki claim Liverpool legend Gerrard, who is without a club after being sacked by Premier League Aston Villa in October, has started talks regarding the role. 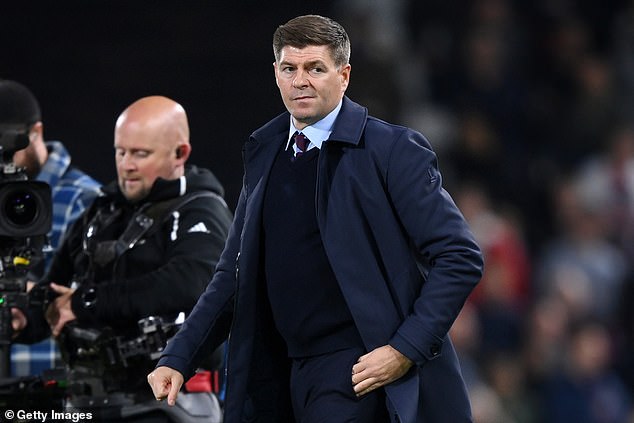 Steven Gerrard is weighing up a job offer from the Polish national side, according to reports 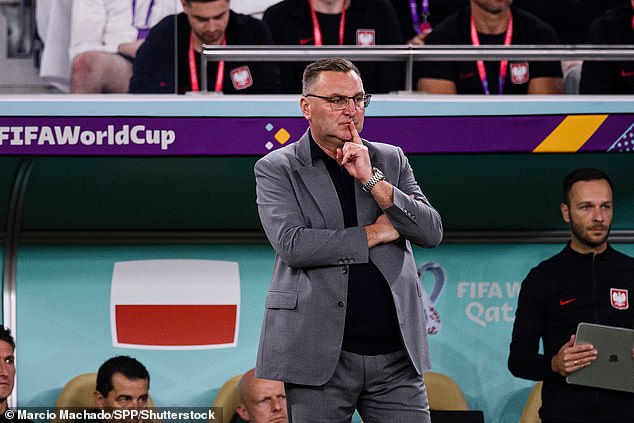 The Polish FA are said to have approached Gerrard several days ago, with the 42-year-old now weighing up the offer.

If he accepted, his new job would see him link up with Villa’s England-born right back Matty Cash, who has won 11 caps for the European nation after applying for a Polish passport.

Roberto Martinez, formerly of Everton and most recently Belgium, was reportedly one of the names being considered before he was appointed Portugal boss this week. 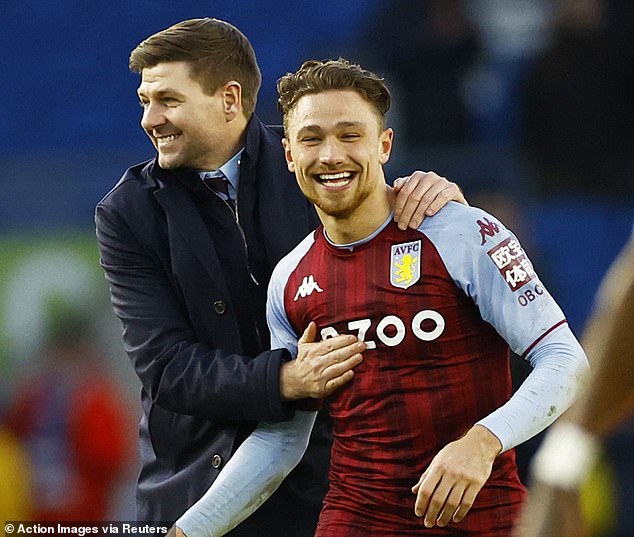 Gerrard, an icon at Anfield, was widely tipped to eventually take over at Liverpool after ending Celtic’s remarkable run of nine league titles in a row while managing their fierce rivals Rangers, but that path is less clear after his Villa sacking.

The Midlands side, now managed by former Arsenal boss Unai Emery, are set to make the first signing of the Spaniard’s tenure as Real Betis left-back Alex Moreno has flown in for a medical ahead of a £13million switch.

Villa currently lie 11th in the league table, 11 points off the European spots and seven points clear of the relegation zone. 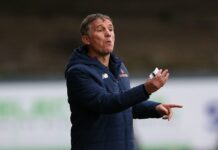 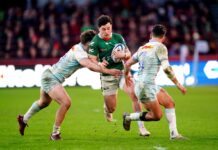 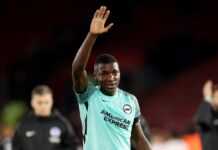 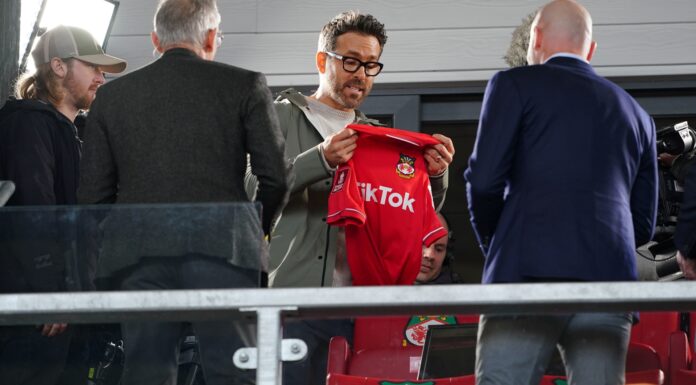