After resounding victories for both teams Friday, high school football has itself a No. 1 vs. No. 2 matchup next Saturday, Sept. 14 as top-ranked Mater Dei (Santa Ana, Calif.) welcomes St. Frances Academy (Baltimore, Md.) to Southern California.

Panish Family Stadium in Bellflower will be the site of the contest, scheduled for a 7:30 p.m. PDT kickoff. The game is part of the Trinity League vs. USA Showcase.

Not to be outdone, St. Frances Academy dominated American Collegiate Academy (Clearwater, Fla.) 64-0 after roaring to a 58-0 halftime lead. The Panthers blanked Simeon (Chicago) 55-0 a week ago.

The No. 1 Monarchs have been virtually untouchable under legendary head coach Bruce Rollinson since 2016, going 45-2 on the field (one of those victories was overturned via forfeit for using an ineligible player) and winning section and state titles each of the past two seasons.

St. Frances Academy hasn’t lost since 2016, bringing a 26-game win streak with it to the West Coast next week. Incredibly, the Panthers haven’t had a game decided by fewer than 15 points during that run and allowed just 32 points during the entire 2018 campaign. 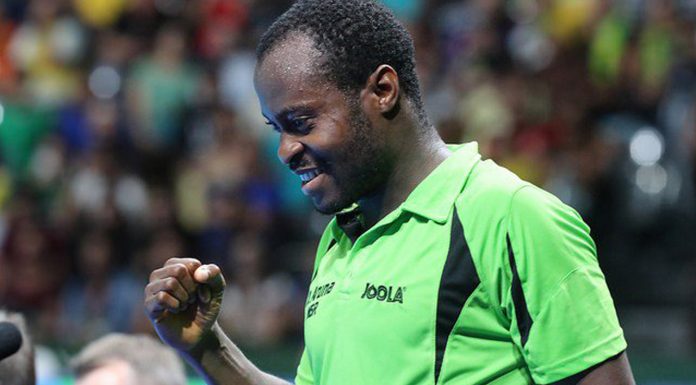