Harry Kane’s first goals of the year coincided with Tottenham’s return to winning ways in the Premier League last night.

He scored twice, while Matt Doherty also found the net, in a 4-nil win away to Crystal Palace.

And after some indifferent form, Kane says a victory was important. 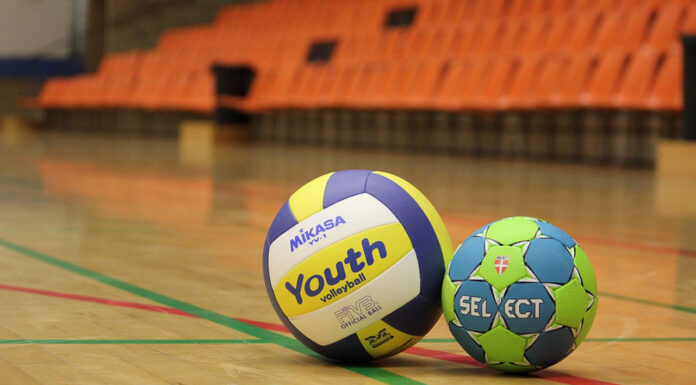