Italy and Spain contest the first European Championship semi final tonight. It’s an 8pm kick off at Wembley, with the winners to face England or Denmark in the decider.

The Italians have been one of the form teams of the tournament, while their opponents have needed extra time in both of their knockout games – with their quarter-final tie decided by a penalty shoot-out. Former Spain midfielder Gaizka Mendieta tells Sky Sports News he’s worried about Italy’s attacking power.

The Italians will be without defender Leonardo Spinazzola, who ruptured his Achilles tendon in their win over Belgium last Friday night. Former Republic of Ireland international Damien Delaney strongly fancies Italy.

Italy boss Roberto Mancini doesn’t think it’s right that there will be a lack of fans from both sides for their Euro 2020 semi-final. His team take on Spain tomorrow at Wembley with current coronavirus restrictions preventing supporters from those countries from travelling to the game. Mancini would prefer the rules to be different. 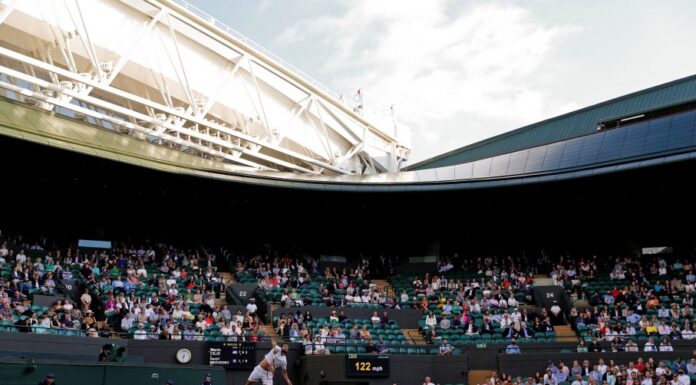