LONDON Underground bosses have honoured Gareth Southgate by renaming a Tube station after him.

The Southgate stop on the Piccadilly Line in Enfield will get a rebranding in honour of the Three Lions boss for 48 hours as of today, Transport for London and Visa revealed.

The 47-year-old coach helped England to their first World Cup semi-finals in 28 years and is already close to national icon status thanks to his attitude and trademark waistcoats.

TfL’s London Underground managing director Mark Wild said of the renaming: “The great performance of the England team this summer brought people of all ages together in celebration.

“We’re delighted to be able to show our appreciation to Gareth and the team by renaming the station in his honour.”

Ahead of their last four clash against Croatia, fans dubbed it Waistcoat Wednesday, in honour of Southgate’s signature garment.

The former Middlesbrough coach was often welcomed by the travelling English fans with his own chant based on Atomic Kitten’s famous ‘Whole Again’ song.

Southgate was also heavily praised for his respect to opponents, having consoled many of the Colombia players following their penalty shootout defeat to England.

Meanwhile, Twitter hashtag #GarethSouthgateWould was dedicated to the kind nature of the England boss.

FOX IN THE BOX

Where is Harry Maguire from, who is his girlfriend Fern Hawkins?

Walker, Stones and Lingard pay tribute to class of ’90 with famous dance

With England having failed to win a World Cup knock-out game since 2006 prior to the tournament, optimism grew among fans in Russia and at home.

Southgate’s men beat Tunisia, Panama, Colombia and Sweden on their way to a first World Cup semi-final since 1990 in Italy – but defeat to Croatia ended hopes of a place in the final. 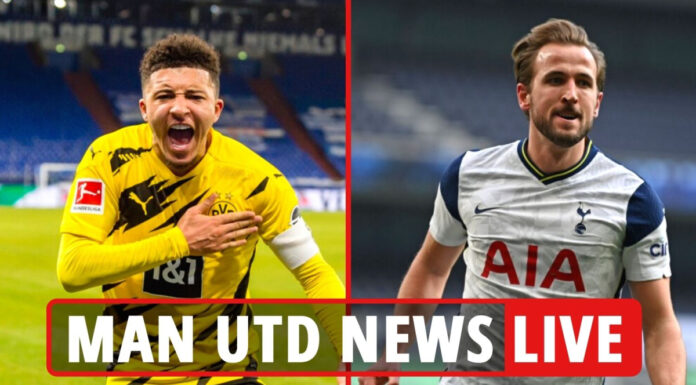 Son and Lloris separated by team-mates in stunning bust-up during Spurs’ win… but Mourinho...