SOUTHAMPTON are looking at a bargain deal for Lyon striker Moussa Dembele.

Saints need a new forward and the French ex-Celtic man is in their sights as he enters the last year of his contract.

He may be available for around £10million.

Dembele, 26 on Tuesday, was on loan at Atletico Madrid two seasons ago but Lyon would want money for him in this window although the cost could be relatively cheap.

Southampton may shake up their attack and let some leave if they get Dembele while balancing the books quite easily.

Dembele started his career at Fulham, banging in 19 goals in 64 games to earn a move to Celtic.

He excelled north of the border, helping the Hoops to multiple trophies while netting 51 goals in 94 outings.

The forward quit Parkhead for Lyon in 2018, going on to score 67 times in 143 games either side of his brief goalless stint at Atletico.

He drew the ire of West Ham fans back in February for winking at Aaron Cresswell.

The defender had just been red carded for bringing Dembele down as last man during their Europa League quarter-final clash.

West Ham would have the last laugh, however, going on to win the tie.

Saints have already made five signings this summer.

Armel Bella-Kotchap has joined from Bochum, as well as City youngster Romeo Lavia.

And on Saturday they clinched a deal for Rangers midfielder Joe Aribo. 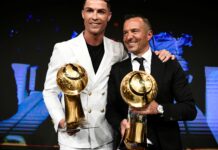 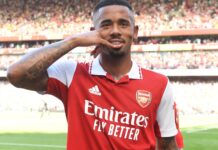 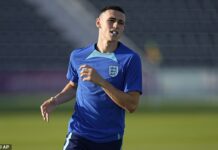 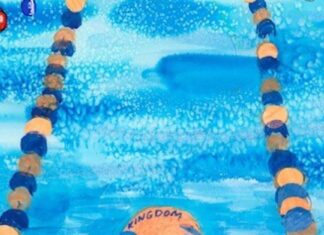