As Nigerians await the outcome of the probe panel set up by the Sports Ministry to investigate allegations of medals padding at the Delta 2022 National Sports Festival, a top official has revealed that the scandalous practice ‘started long ago’ and that some officials in the ministry benefit from it.

There were complaints from different quarters over alleged medals padding, with some states claiming the total medals won by their athletes in Asaba was not up to the number credited to them on the final medals table.

This prompted the Sports Ministry to set up a panel on Sunday to ascertain the challenges with the festival’s medals table computation.

The five-man panel, made up of experts who had managed the technical arm of previous sports festivals, is led by Brig. Gen. Emmanuel Okaro, with Mrs. Hauwa-Kulu Akinyemi and Madaki Elias Gora as members. A representative of the Delta State Sports Commission is also a member, while Lekan Alabi, the statistician of the sports ministry, is the Secretary.

Yesterday, a top official close to the Sports Ministry told The Guardian that Nigerians should not expect ‘anything new’ from the panel.

“The issue of medals’ padding did not start today, as far as the National Sports Festival is concerned,” the official said. “It is an old issue, which some officials in the Sports Ministry are aware of. They ‘eat’ from it.”

The official explains: “Some members of the Main Organising Committee (MOC) are the real problem. In a country, where things work properly, some of them should lose their job for this scandalous practice.

“Every sports federation in Nigeria has a board and virtually all the board members were on ground at Delta 2022 NSF. They know the exact number of medals that come to their federation. But instead of allowing the technical officials of the various sports federations to be involved in the collation of results at the end of every event, the MOC officials will fence them out because of what they stand to gain.

“Apart from the delay in updating the medals table, the MOC officials come out with wrong collation of results at the end of the day. Many people complained at Delta 2022, but top officials of the sports ministry pretended as if they were not aware of what was going on.

“As I said, this shady deal, medals’ padding, did not start today. At Edo 2002 edition of the NSF, there were so many irregularities, with medals germinating overnight. Then, the target of the cabal was to stop a particular state from topping the final medals table. The Sports Ministry allowed the scandalous practice to go unchecked, and now, a lot of their officials eat from it. I just hope this panel will disgrace the bad eggs in the system. But I doubt if anything good will come out of it because this is a case of Sports Ministry probing its officials. I really doubt it,” the official said.

The Brig. Emmanuel Okaro-led panel was given seven days to submit its report. 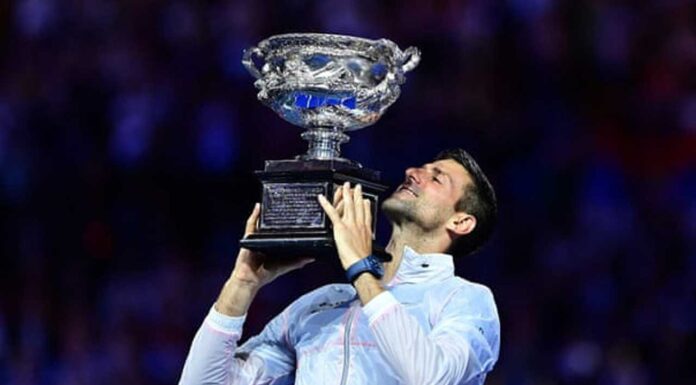