Assistant coach Rene Meulensteen has labelled the Socceroos ‘world champions’ when it comes to their never say die attitude.

Speaking on the talkSPORT podcast after Australia’s epic 1-0 win over Denmark which sealed a spot in the round of 16 at the World Cup, the Dutch manager explained how Graham Arnold’s men have held their own in Qatar.

‘We started this journey four and a half years ago, and the focus was always qualifying for the World Cup,’ Meulensteen said.

‘Arnie often spoke of his desire of creating the greatest Socceroos team ever.

‘There was never any doubt [in my mind] we were going to the World Cup, even though we did it the hard way. 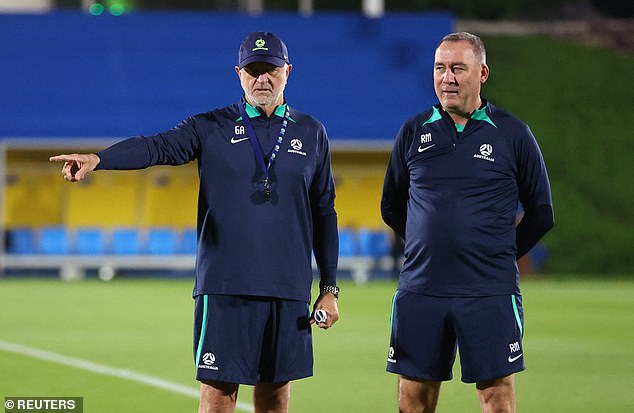 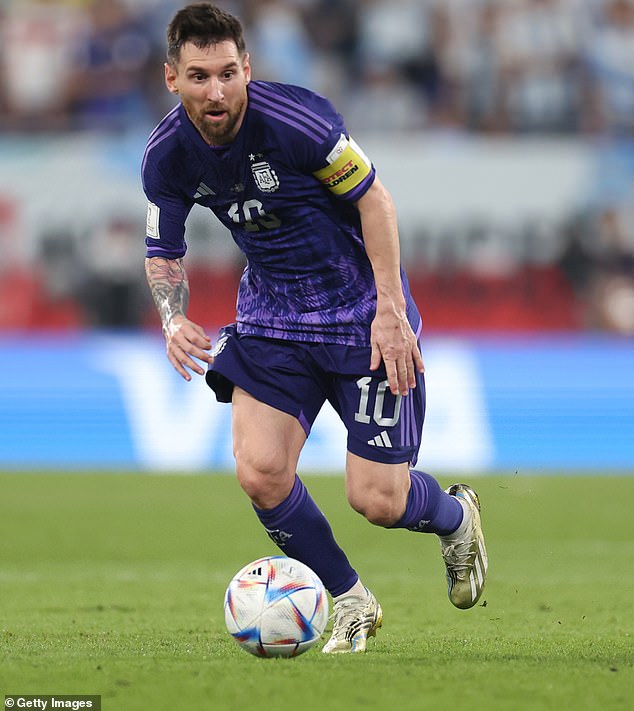 ‘We are the world champions when it comes to fighting spirit, mentality and togetherness….we are a band of brothers.’

Plenty wrote off the Socceroos after they were handed a football lesson by reigning champions France in their Group D opener, losing 4-1.

History shows Arnold’s tactics were spot on, with Australia stunning their more illustrious opponents after a couple of gritty 1-0 wins.

It set up a blockbuster date with Argentina this Sunday at the Ahmad bin Ali Stadium.

Superstar Lionel Messi looms as the obvious player the Socceroos will need to contain – but Meulensteen warned the South American giants have plenty of threats on the pitch.

‘Other guys like (Angel) Di Maria we will be looking at, not just Messi,’ he added.

Australia is paying a whopping $13 with the TAB to progress to the quarter-finals, with Argentina $1.18.

Kick-off at the Ahmad bin Ali Stadium is from 6am on Sunday (AEDT). 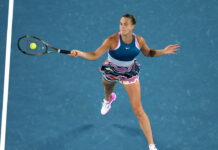 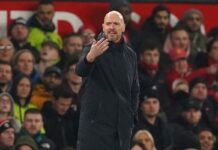 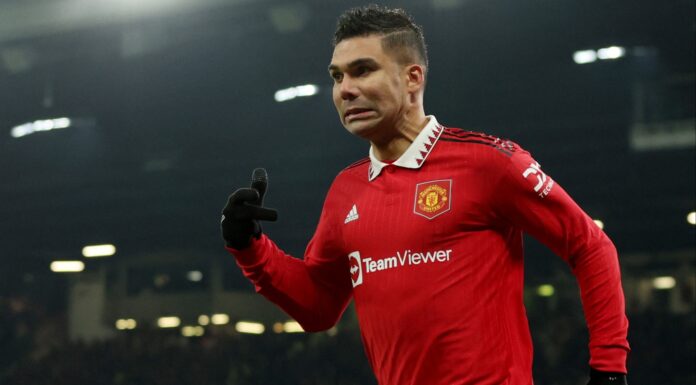