ARSENAL make the trip to basement club Sheffield United knowing a win will be needed if they are to have any chance of a top four finish.

But Bramall Lane has not been a happy hunting ground for them in recent years.

The Gunners have failed to win a league fixture at Sheffield United since 1991.

And they will also have one eye on a tough fixture at Slavia Prague on Thursday night after conceding a last minute equaliser to draw the home leg 1-1 in midweek.

What time does Sheffield United vs Arsenal kick off?

What TV channel is Sheffield United vs Arsenal on and can I live stream it?

Can I watch Sheffield United vs Arsenal for free?

Arsenal have been dealt a blow with Martin Odegaard set to miss the trip to Sheffield United on Sunday.

The Norwegian missed Thursday’s draw with Slavia Prague in the Europa League after picking up an ankle problem on international duty.

The issue is now set to keep Odegaard out of this weekend’s clash against the Blades while he may also miss the return leg in the Czech Republic.

When asked about the Real Madrid loanee’s availability, Arteta said: “We don’t know.

“He wasn’t able to play today and he will be out, I think, for the next game or two. But we don’t know yet.”

Calum Chambers remains a doubt for Sheffield United after he missed the midweek draw with Slavia due to a knock. 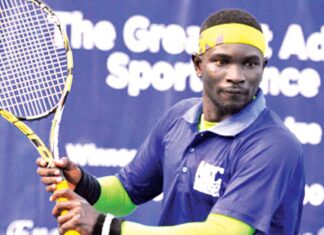