Kerry’s Shane Conway is one of the nominees for GAA.ie Hurler of the Week.

Conway, named on the team of the week, starred for UCC in their Fitzgibbon Cup Final victory and was also prominent as the Kingdom won at Meath in the League.

The GAA citation reads how “Shane Conway put down an incredible week of hurling.

On Wednesday he was hailed as the Messi of Hurling by UCC manager Tom Kingston after helping the Cork university retain the Electric Ireland Fitzgibbon Cup.

He scored nine points in that match and then scored another seven for the Kerry hurlers on Saturday as they defeated Meath to make it three wins from three in Division 2A of the Allianz Hurling League.”

The other nominees are Dublin’s Rian McBride and Clare’s Tony Kelly. 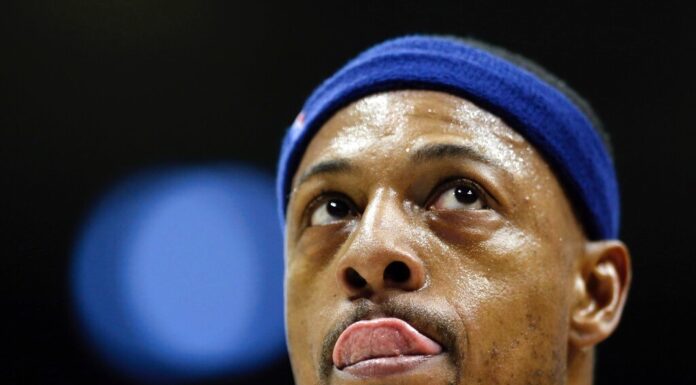