By Anthony Hay for MailOnline

Real Madrid superstar Sergio Ramos and Houston Rockets’ James Harden struck up an unlikely bond as they partied together in Ibiza.

The duo both uploaded pictures together on their social media accounts after bumping into each other during a night out at Ibiza hotspot Ushuaia.

Ushuaia, which claims to be the number one open air nightclub, paid tribute to legendary DJ Avicii who sadly passed away in April. 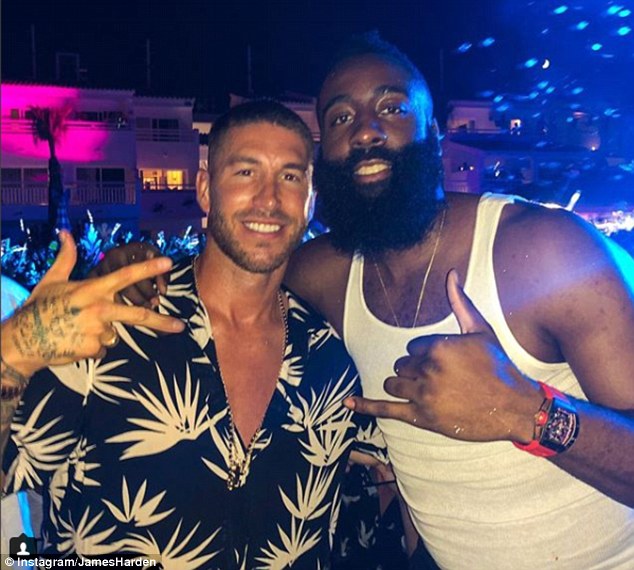 Both Ramos and Harden are currently taking a break from football and basketball respectively following lengthy campaigns.

Ramos helped Real Madrid win the Champions League for the third consecutive year while Harden led the Rockets to the NBA Playoffs before their elimination in the Western Conference Finals by eventual champions Golden State Warriors.

Real Madrid’s Ramos then represented his country at the World Cup with Spain reaching the last-16 stage where they were knocked out by hosts Russia.

Fernando Hierro took over the reins for the remainder of the tournament before Luis Enrique was named permanent boss on a two-year deal. 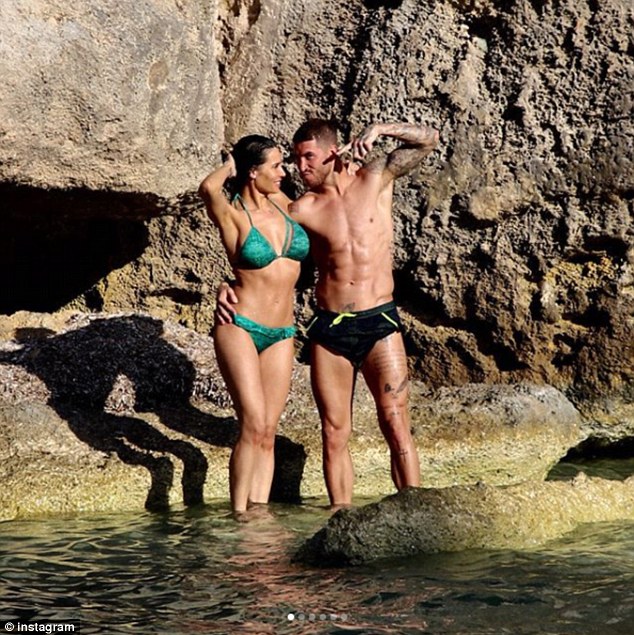 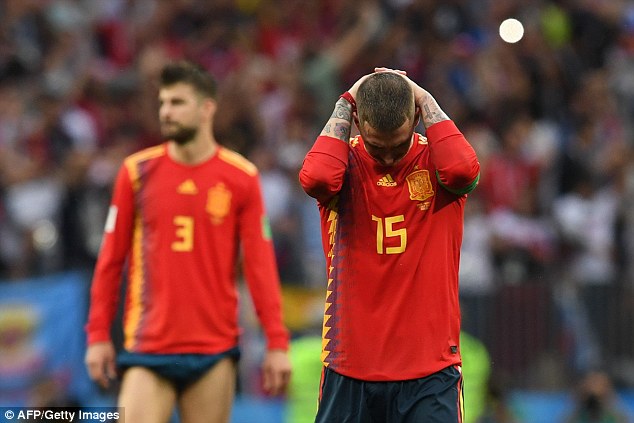