NEW YORK, NEW YORK – SEPTEMBER 07: Serena Williams of the United States is seen after defeating Maria Sakkari of Greece during their Women’s Singles fourth round match on Day Eight of the 2020 US Open at the USTA Billie Jean King National Tennis Center on September 7, 2020 in the Queens borough of New York City. Al Bello/Getty Images/AFP

Serena Williams booked a place in the quarter-finals of the US Open on Monday with a hard-fought, three-set win over 15th seed Maria Sakkari.

“I just was fighting. She was doing so well, she was being so aggressive and I knew that I needed to do the same thing,” said Williams.

The match swung in different directions, with Williams saving three break points in game five of the first set before breaking Sakkari to power to a first-set win.

Inset two, Sakkari took a 4-0 lead in the tie-break before Williams hauled it back to 6-6.

And in the deciding set, Williams had to break Sakkari’s serve twice to come back from 2-0 down.

Little separated the two players throughout the lengthy contest, with Williams notching 107 total points to Sakkari’s 99.

Williams won 72 percent of points off her first serve while Sakkari won 73 percent. Sakkari also outdid Williams on aces, by 13 to 12.

It was when Williams forced Sakkari onto her second serve that the American, enjoyed success.

She won 59 percent of second serve points compared to just 48 percent for the Greek.

Sakkari had dumped Williams out of the Western & Southern Open, a US Open tune-up, in three sets in New York last month.

This match looked to be following a similar pattern of Williams winning the first set before losing the second on a tie-break.

Williams said she had to overcome thoughts of that loss to grow in strength in the third set, rather than collapse as she did in their last meeting.

The win marked Williams’ 100th win on the famous Ashe court and set up her 53rd quarter-final appearance at a tennis major.

Williams is seeking a 24th Slam that would equal Margaret Court’s record for the most women’s Grand Slam singles titles.

The 38-year-old has come close since, reaching four major finals only to come away empty-handed.

A tournament victory at the weekend would also see her break away from Chris Evert, on six titles, as the most decorated US Open champion of the women’s game in the modern era. 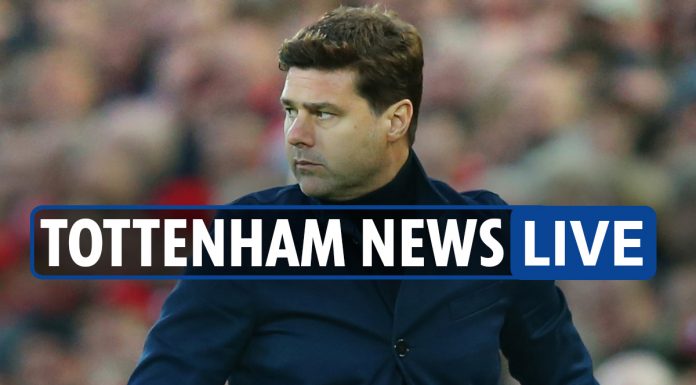