Serena Williams survived a slow start to edge past 2017 champion, Sloane Stephens, 2/6, 6/2, 6/2 to conclude a first week of drama in the controlled environment of Flushing Meadows.

Stephens dominated the first set as Williams struggled to find her rhythm and committed many errors to end 2-6 in 25 minutes. The second set saw the resurgence of Williams’ powerful serves as she turned the tide to win 6/2.

Stephens dictated most of the rallies by her fluid groundstrokes throughout the match that lasted one hour and 44 minutes. It was their eighth career meeting after Williams won the first at the 2013 Brisbane International. Stephens defeated Serena later that year at the Australian Open for her only victory in career match-ups.

Their previous meeting was in the quarterfinals of the 2015 French Open when Williams won 2/6, 75/5, and 6/2. Williams later expressed her frustration during the first set. “She played so well in the first set that I was just wishing I could just get a game.

“In that first set, I don’t think she made any errors, honestly. She was playing so clean. I said, ‘I don’t want to lose in straight sets,’” said Williams of her opponent.

The American then told herself “OK, Serena, get yourself a game.” Williams was happy her biggest fan, her daughter, enjoyed the game.While chatting on the court postgame, the 38-year-old tennis star gushed about her favourite cheerleader, three-year-old daughter Alexis Olympia, who watched the match with dad Alexis Ohanian, Williams’ husband of nearly three years.

“I hope that she saw her mama fighting,” Williams told the media before saying, “Hey, baby,” to her little girl. Williams then joked about whether or not she had her daughter’s full-attention.

“I don’t think she was paying attention between you and me,” Williams quipped. “She may have been playing with some princesses upstairs.”She will play 15th-seeded Maria Sakkari for a quarterfinal spot. 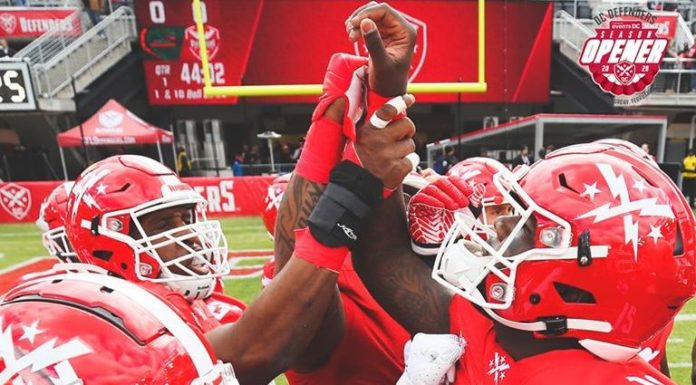