Serena Williams of the US speaks after victory against Belarus’ Aryna Sabalenka during their women’s singles match on day seven of the Australian Open tennis tournament in Melbourne on February 14, 2021. (Photo by David Gray / AFP) /

Serena Williams said on Monday she was “feeling good” ahead of her return to the limelight this week at the Italian Open.

The 39-year-old American, still ranked eighth in the world, has been absent from the courts since her semi-final defeat by eventual champion Naomi Osaka at the Australian Open in Melbourne in February.

But she now says she is “ready” to get started again in Rome as preparation for the French Open which starts in Paris on May 24.

“I feel like I’m good. I’m in Rome. I’m going to have some good matches here hopefully and then I will be at another Grand Slam which always makes me excited. So I think either way I’ll be ready.”

Williams has been stuck on 23 major trophies, one behind Australia’s Margaret Court, since winning the 2017 Australian Open while pregnant.

Since then she has given birth, returned to the tour, and finished runner-up at four major tournaments — after losing just six out of 28 finals before 2017.

Speculation about her future followed her Melbourne defeat and her subsequent withdrawal from the Miami Open because of oral surgery, but she insisted she did not pay attention to online whispers.

“I really try not to get involved in too much of what people say about me, because I feel like it can make you nuts,” she said, adding that she had been doing some “very intense” training on clay.

“One thing I’m really good at is just to not really even engage so much but I do feel like people are wondering if I’m playing.

Williams remains uncommitted about whether she will join up with Team USA at the Tokyo Olympics, partly as it may mean time away from her three-year-old daughter Olympia.

“I haven’t spent 24 hours without her (Olympia) so that kind of answers the question itself,” she said.

“I haven’t really thought much about Tokyo, because it was supposed to be last year and now it’s this year, and then there is this pandemic and there is so much to think about.

“Then there are the Grand Slams. It’s just a lot. So I have really been taking it one day at a time to a fault, and I definitely need to figure out my next moves.” 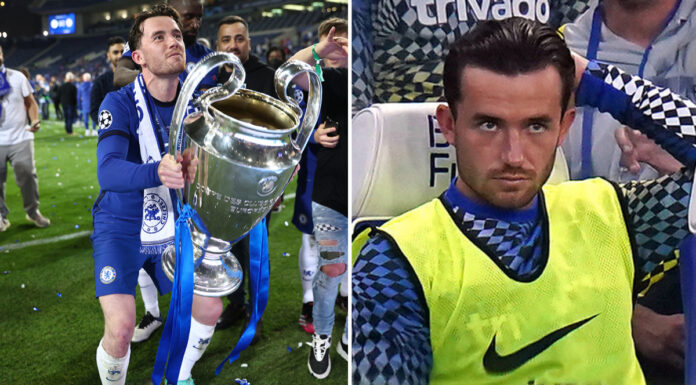