Serbia’s Novak Djokovic cools off between games against Switzerland’s Roger Federer during their men’s singles round-robin match on day five of the ATP World Tour Finals tennis tournament at the O2 Arena in London on November 14, 2019. (Photo by Ben STANSALL / AFP)

Serbia’s Davis Cup captain Nenad Zimonjic was optimistic on Sunday that world number two Novak Djokovic will be fit to play in this week’s new-look Davis Cup in Madrid.

Djokovic lost to Roger Federer on Thursday, missing out on a place in the ATP Finals semi-finals in London, revealing afterward that he had been suffering pain in his elbow.

“He will have his first practice since that match today (Sunday) so we’ll find out. As of now, everything is okay.”

Djokovic suffered a shoulder problem at the US Open in September but recovered from it to win in Tokyo and Paris.

“I think it’s going to be enough time for him to prepare for our first match which is going to be on Wednesday,” said Zimonjic.

Serbia opens their campaign against Japan on Wednesday morning before meeting France in their second group match 24 hours later.

The nations have been split into six three-team groups, with the winners and two best runners-up advancing to the quarter-finals. 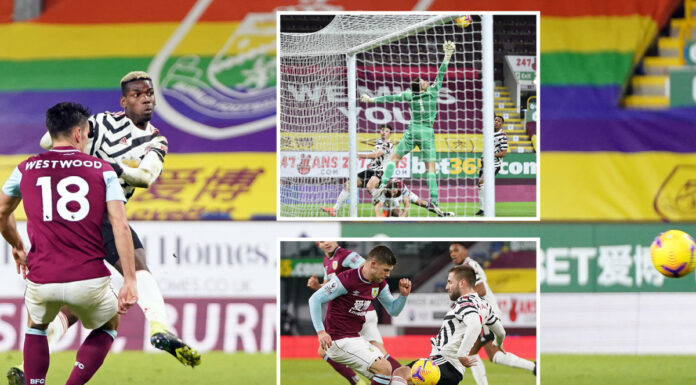