And Goodison legends Wayne Rooney and Duncan Ferguson are also believed to be interested — with David Moyes the dark horse.

The Toffees are at a low point in their Premier League history, languishing third from bottom as the clubs approach the halfway stage.

But that has not put off a series of candidates who would be willing to throw their hat in the ring if   the club’s board decide to pull the trigger on struggling Lampard.

I understand Dyche, 51, is keen on the Goodison post and the former Burnley chief has the Premier League survival experience they need.

Free-agent Dyche has been waiting for a top-flight return and has snubbed many Championship offers. 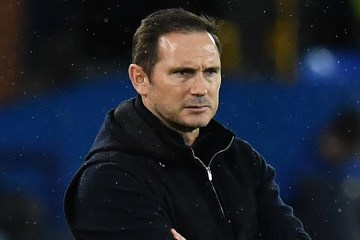 Everton duo James Tarkowski and Dwight McNeil are two of his old Burnley favourites and that could help the ‘Ginger Mourinho’ settle in should the chance arise.

Toffees idol Rooney, 37, would also jump if the call came despite returning to the US to prepare for a new MLS season with DC United.

Ex-Everton No 2 Ferguson, 51, is also willing to re-enlist after a couple of caretaker spells although he would be a long shot.

Goodison insiders claim Celtic boss Ange Postecoglou is admired but the club may face a job persuading him to come to England with the Bhoys runaway leaders of the Scottish Premiership.

Meanwhile, West Ham chief Moyes is loved by chairman Bill Kenwright, who brought him to Merseyside more than 20 years ago.

Moyes, 59, would cost around £5million in compensation to free him from the London Stadium — but Everton could well consider that money well spent.

The Scot still thinks fondly of his time at Goodison where he first coined the ‘People’s Club’ phrase. He only rents in London and a move to the north west would work for him. 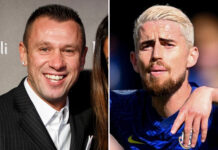 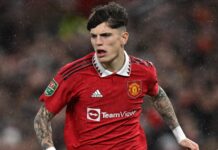 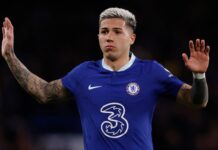 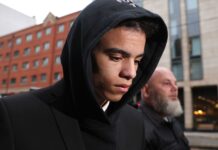 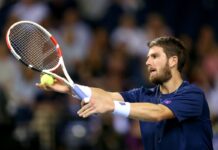 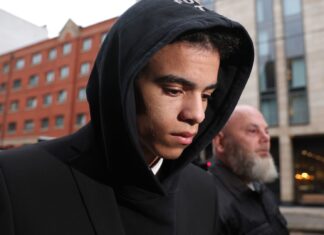