Leinster and Munster have recalled a host of internationals for this evening’s Pro 14 Grand Final.

Jonathan Sexton is on the Leinster bench, but they welcome back Jordan Larmour, Robbie Henshaw and Cian Healy.

Needing a 21-point win with a bonus point, France conspired to lose 27-23 at home to Scotland.

Ireland finished third in the table on points difference, collecting a cheque for almost 3-million euro.

Republic of Ireland manager Stephen Kenny says pace will be the key to beating Luxembourg tonight.

The sides meet in a World Cup qualifier at the Aviva Stadium.

Aaron Connolly misses the game with a foot injury, with Troy Parrott promoted to the matchday squad.

Kenny is expecting an open encounter

At the same time in Ireland’s Group A, Serbia play host to Portugal.

An Adam Foley brace saw Ollie Horgan’s side win 2-1 away to Dundalk.

While a pair of brilliant goals from Romeo Parkes and Jordan Gibson saw Sligo win 2-1 at Waterford.

Bohemians go in search of their first points of the season this afternoon, with Longford visiting Dalymount.

While St. Pat’s entertain Drogheda – both of those games kick-off at 4.

Rory McIlroy’s challenge at the WGC Matchplay came to an end last night.

A McIlroy win would not have been good enough anyway, with Ian Poulter beating Lanto Griffin 2-and-1.

Neil Robertson awaits the winner of today’s semi-final at the Tour Championship.

Ronnie O’Sullivan takes on Barry Hawkins at Celtic Manor, with the first session underway at 1.

Robertson booked his place in the final with a 9-3 win over Mark Selby last night.

There’s an eight-race card at Navan this afternoon, with the first off at ten-to-2.

The going on the County Meath track is Heavy.

In the UK, there’s racing today at 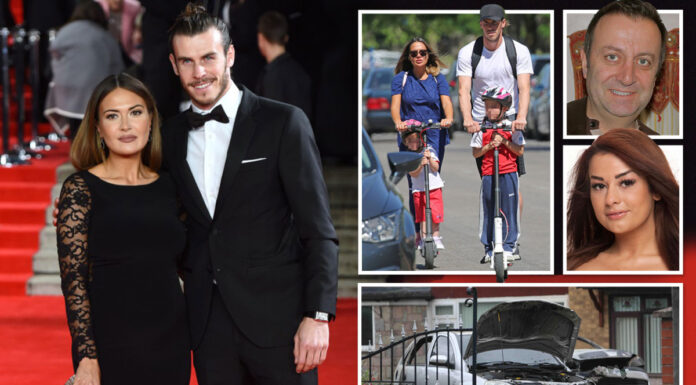