A Saskatoon man has beaten global odds after being selected for one of 40 all-expense-paid trips to Qatar to get a preview of the World Cup of Soccer 2022.

Lee Kormish was the lone Canadian selected for the prize. In fact, he was the only representative from North America. He was among 40 people chosen from around the world.

He travelled to Qatar to take in the Arab Cup — a 16-team middle eastern nation tournament that is a test run for the facilities built for the next year’s World Cup.

Kormish says with the likelihood of Canada qualifying for the first time since 1986, there’s extra excitement in taking in the preview tournament.

“This is the dress rehearsal for the World Cup in 2022,” Kormish said. “I (got) to go to the opening match, opening ceremonies. Forty fans from across the globe and I’m the lone Canadian. No Americans. I was super excited to be chosen and go.”

Kormish said he has been to four World Cups previously and attended a number of soccer games within Canada, most recently the Canada vs. Mexico “snow game” in Edmonton, in which Canada came out victorious by a score of 2-1. Canada currently sits in first place in the CONCACAF Qualifiers with a record of 4 wins and 4 draws with no losses.

The die-hard soccer fan said his passion for the game is at an all-time high. 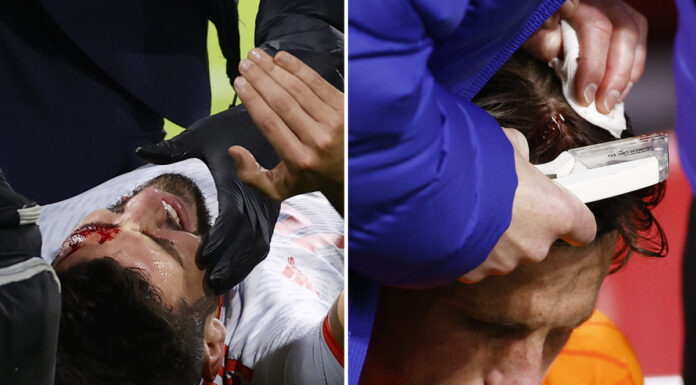