As most teams do, the Baltimore Ravens have made some headline-grabbing moves to commence the offseason, most notably being the announcement of Sashi Brown as the team’s new president.

Ravens president Dick Cass will retire following 18 years with the team and Brown will step in as his successor, team owner Steve Bisciotti announced Feb. 4. Brown, previously a high-ranking executive in Washington, D.C.’s Monumental Sports & Entertainment (MSE), will officially begin his new role April 1, but is expected to join the Ravens at some point in March.

When he starts his new role in Baltimore, Brown will assume the same responsibilities held by Cass, which will largely consist of overseeing all business areas of the organization: finances, budgeting, non-football personnel, corporate sales, operations, communications and business ventures.

“We’re excited to attract an accomplished leader like Sashi to replace our longtime president Dick Cass,” Bisciotti said in a statement.

“Sashi, along with both general manager Eric DeCosta and head coach John Harbaugh, will each report directly to me. This trio, we believe, will help us stay at a championship level in all we do.

“It’s hard to adequately express my gratitude and respect for what Dick provided to the Ravens the last 18 years. He raised the level of those he served, and he did it with an intelligent, impressive set of leadership skills. He is and will always be part of the foundation of what the Ravens are and what the Ravens stand for.”

Brown, a graduate of Hampton University, will be the second Black team president in NFL history. After graduating from Hampton, Brown earned a juris doctor degree from Harvard Law School in 2002.

The Boston native, husband and father of three is no stranger to the NFL. Prior to joining Monumental Sports & Entertainment, Brown registered 13 years of extensive experience in leadership capacities with the Cleveland Browns (2013-17) and Jacksonville Jaguars (2005-12).

With both franchises, he worked in football and business-related capacities and will bring that expertise to the Ravens, who are coming off one of the roughest seasons in recent memory. In Cleveland, he was the executive vice president of football operations and oversaw scouting functions, roster management and salary cap. In Jacksonville, Brown served as senior vice president and lead counsel.

In his nearly two decades of leadership, Cass has left a lasting impression on the Ravens organization and earned the respect of many in the NFL community. Over his tenure, Cass helped guide Ravens teams that won five AFC North titles, clinched 10 postseason berths, appeared in three AFC Championship games and won Super Bowl XLVII in 2012. 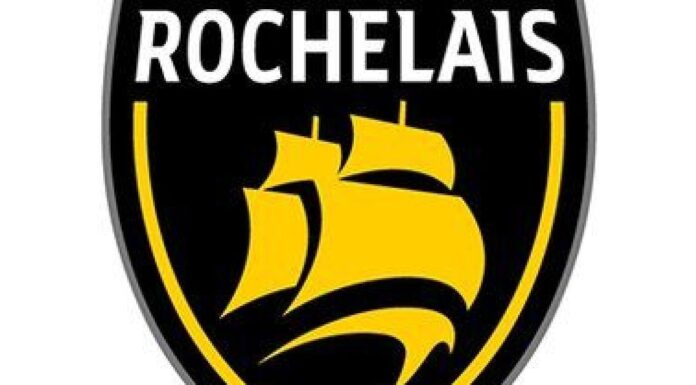 Benfica XI of former stars would fight for Champions League after selling £500m worth...