Spain’s Rafael Nadal celebrates after defeating Serbia’s Novak Djokovic during the final of the Men’s Italian Tennis Open at Foro Italico on May 16, 2021 in Rome, Italy. (Photo by Filippo MONTEFORTE / AFP)

Casper Ruud reached the Geneva ATP final on Friday and revealed he will prepare for the French Open by hitting with 13-time Roland Garros champion Rafael Nadal at the Spaniard’s Mallorca base next week.

Norway’s Ruud made it to Saturday’s title match by beating world number 75 Pablo Andujar 6-3, 6-2 in the semis.

World number 24 Ruud has already made the semi-finals on clay at Monte Carlo, Munich and Madrid this year.

“I will go to Mallorca to relax a day or two and then practise a couple of days before going to Paris. Rafa is there preparing for Roland Garros, so it will be very good preparation,” Ruud told reporters.

“He’s eager to play a little bit next week, so I have to enjoy maybe a day or two off and then be ready for tough practises with him.”

Ruud has played in three previous tour finals, all on clay, winning the Buenos Aires title in February last year.

“It means a lot and it gives me also good confidence going into Roland Garros knowing I have been playing good matches in a row,” he said.

“It’s the last day of the tournament that we’re all fighting to get to.

“It’s the ultimate goal to try to win the whole tournament and the finals are the biggest matches we have.”

Shapovalov is also in form, having had two match points against eventual champion Nadal earlier this month in Rome.

“Even though I didn’t get the win against Rafa, I was playing his level and playing some really good tennis. So I just tried to take the positives from that match,” he said.

Ruud and Shapovalov, both 22, know each other well from the juniors but have never disputed a senior match.

Shapovalov said: “He’s improved a lot. He’s playing at a really high level for the last couple of weeks and months. I definitely enjoy watching him play so it’s really fun to see his game. It’s going to be a fun battle.”

Shapovalov is into his third tour-level final after winning Stockholm and losing in Paris in 2019.

He said getting back into a title match was “definitely a great step forward”.

“I had a lot of tough matches this week and it’s great to get past them and continue my week from Rome and the same level and mind frame,” he said. 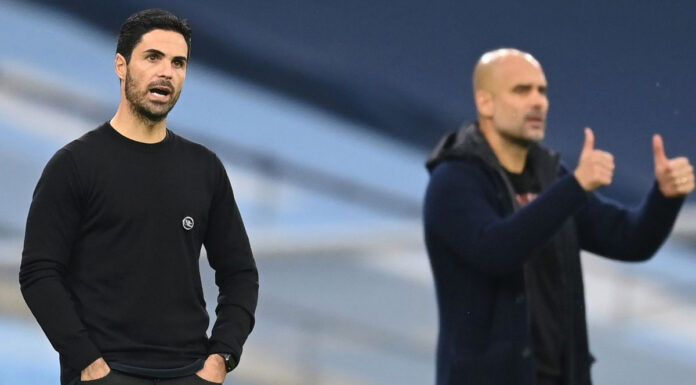 Team USA falls to France in opening round of Olympic games