It was a tale of two sagas on the final day of the D.C. Interscholastic Athletic Association Championship Tournament. The girls of Dunbar left no doubt who was the best team in the city with another blowout victory over Banneker. On the other hand, the boys match between Theodore Roosevelt and Woodrow Wilson was a classic that validated a win in the regular season marking the end to a frustrating stretch for the “Milk House” faithful.

After Theodore Roosevelt upset Woodrow Wilson in their only emotional regular season contest in December, many in the District felt that order would be restored if the teams met again in the boys finals. However,  the championship rematch on Feb. 16 at the DC Entertainment and Sports Arena proved that the Rough Riders were ready to finally end the curse of the Warriors in the DCIAA finals.

The last five minutes of the boys championship signalled that confidence blending with resilience can overcome adversity. Down by as many as 12 points in the second half, Roosevelt rallied for a 66-63 victory over the defending champs. After three consecutive losses in the city championship to a team loaded with some of the greatest Division I talent District basketball has ever seen, Roosevelt Head Coach Rob Nickens’ feelings were summed up in one word.

“It’s relief,” Nickens said. “People don’t know how hard it is just to get to the championship game and that’s a championship team over there. But now the trophy can go back home to where it belongs.”

The rebuilding Warriors were never able to shake the Rough Riders’ confidence, despite leading most of the game. A questionable technical foul midway through the third quarter looked as though it could’ve been a knockout blow. However, Roosevelt’s confidence kept them in the fight, but ultimately down the stretch it was their poise and resilience that forced three critical turnovers and they made six free throws to seal the win.

The Rough Riders trailed by six with 3:30 left in the final period, but fought back to tie the score at 60. Philip Flegler split the defense with 36 seconds remaining that gave Roosevelt the lead for good. Wilson missed a last second three-pointer as the final horn sounded and the celebration was on.

Behind sophomore Zyaire Jackson’s 15 points and 10 rebounds as Dunbar rolled to a 63-35 win over Banneker in the girls’ championship game. Ms. Jackson was nasty as the Lady Crimson Tide punished them on glass, which led to their dominance in a final game where they left no doubt.

Dunbar set the tone by in the first half by opening a 22-12 lead by the end of the first quarter.  The game was never in doubt as the Lady Crimson Tide were pressed for just the first :49 seconds of the game before the explosion that left the final three quarters more of a coronation than competition. They outrebounded the Bulldogs 39-21, which helped them open a lead that ballooned to 33 points before the final horn sounded on their championship season.

Cameron Wilkes tied Banneker’s Alyson Jefferson with a game high 16 points.  Dunbar’s relentless swarming defense was reminiscent of the building’s primary tenant, the WNBA Champion Washington Mystics. The Crimson Tide’s defense held the Bulldogs to 13-40 shooting from the field (32.5 percent) and they led for 33:11 of the game’s 40 minutes. 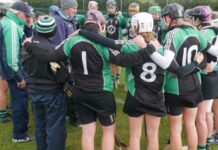 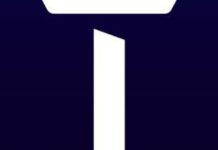 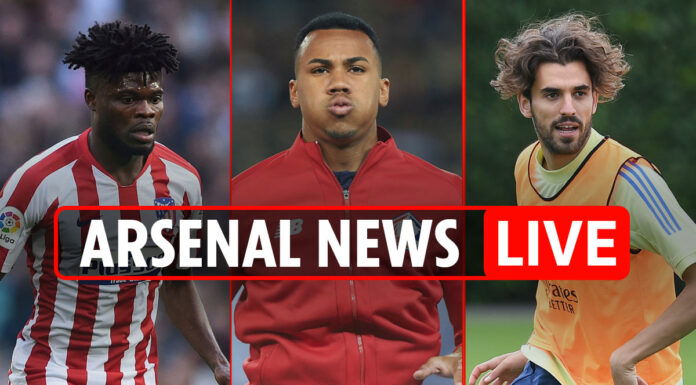