Roger Federer will again compete in the French Open next year.

The 20-time Grand Slam champion, 38, returned to Roland Garros in 2019 after a three-year absence but was beaten by Rafael Nadal in the semi-finals.

The Swiss player – who has only won the French Open once, in 2009 – will also compete at next year’s Tokyo Olympics.

“I will play the French Open. I probably won’t play much before it, because I need time away,” the world number three told CNN.

“Before that we need a vacation, we need a break, and especially if I am playing in the Olympics.”

He will be aiming to add a singles gold medal to his collection in Tokyo after being beaten by Andy Murray at London 2012.

Federer, who defeated Albert Ramos-Vinolas in the Shanghai Masters final, has already qualified for the ATP finals in London in November. 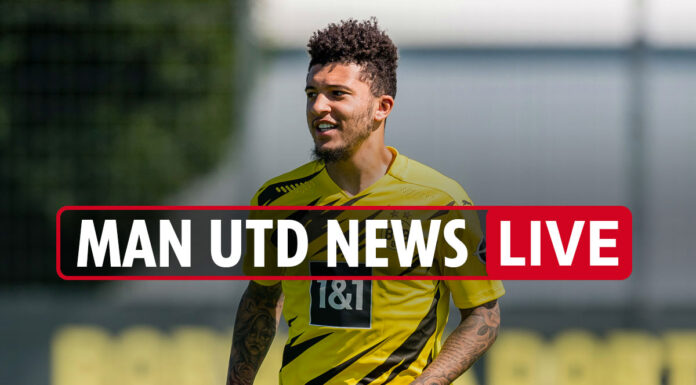