Tennis legend Roger Federer will not be playing at the French Open in June later this year.

The former world number 1 disclosed that he will also miss other tournaments in the year due to a right knee injury.

“My right knee has been bothering me for a little while. I hoped it would go away, but rather an examination and discussion with my team, I decided to have arthroscopic surgery in Switzerland yesterday,” the 24 times grand slam champion tweeted on Thursday.

“As a result, I will unfortunately have to miss Dubai, Indian Wells, Bogota, Miami and the French Open.”

Federer disclosed that after confirming the injury, his medical team advised him to take a break from the tournaments to have a full recovery.

“After the procedure, the doctors confirmed that it was the right thing to have done and are very confident of a full recovery,” Federer said.

The Swiss, however, did not state the duration for his recovery.

“I can’t wait to be back playing again soon, see you on the grass!” Federer said. 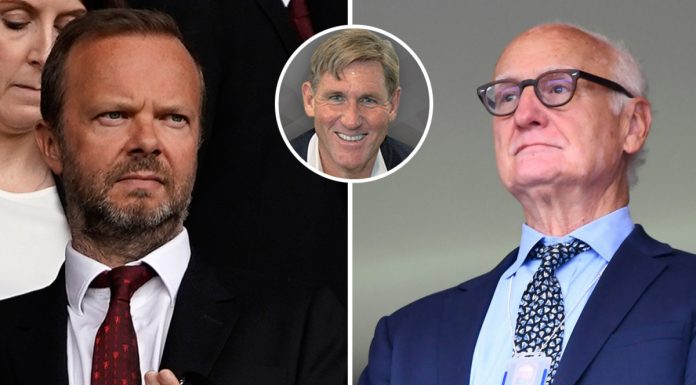 Cristiano Ronaldo outside top 30 players in Europe with Lionel Messi first on the list, according to CIES index

Frustrated footie fans making up for lack of live action with fun and games in the bedroom, study shows

Crystal Palace need to move on from Roy Hodgson or face being stuck in a rut, says Eagles legend Andy Gray