PLANS FOR A live referee mic at next Sunday’s Wexford county senior hurling final as part of the TV coverage, have had to be shelved due to a directive from the GAA at national level.

According to the 42.ie, The new initiative was trialled last Sunday for the Kerry senior hurling final between Ballyduff and Causeway on TG4 and was praised by viewers as an innovative development.

A TG4 spokesperson confirmed that they were set to employ the live referee mic again in next Sunday’s decider in Wexford but the GAA have stepped in to halt the plans.

The Wexford county board were happy to accommodate the plans for the referee mic on the day for the game between St Martin’s and Ferns St Aidan’s at Chadwicks Wexford Park.

A GAA spokesperson said last evening that they were not aware beforehand of the ref mic being trialled last weekend. They believe such a development will require more discussion and education if it is to be implemented on a more regular basis in live TV coverage and could possibly need a policy change. 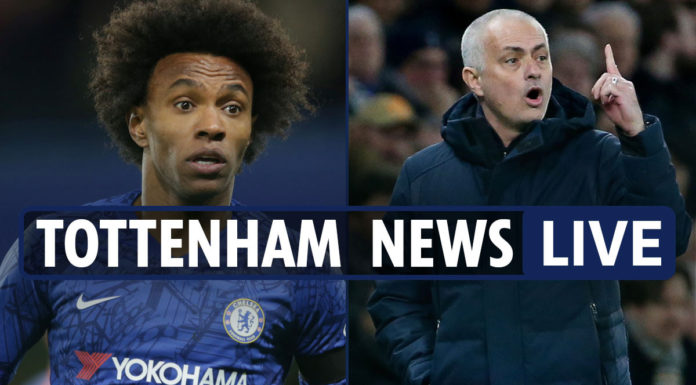