Ireland coach Joe Schmidt says he has the utmost faith in Jack Carty.

The Connacht out-half replaces Jonathan Sexton for Saturday’s World Cup game with Japan in one of four changes from the win over Scotland.

Joey Carbery provides cover on the bench, Rob Kearney returns at full-back, Keith Earls is named on the wing while Chris Farrell comes into the centre for Bundee Aki.

Alan Quinlan says that Jack Carty could be targeted by the Japanese forwards.

Speaking to Neil Tracey, the former Munster flanker says the out half will have strong support in the centre partnership.

Italy all-but secured qualification for the next World Cup with a 48-7 bonus point win over Canada this morning.

Conor O’Shea’s side sit top of Pool B on 10-points but have games against the Springboks and All Blacks still to come.

England have continued their winning start with a 45-7 thrashing of the USA.

It’s their second bonus point victory from as many matches in Pool C. 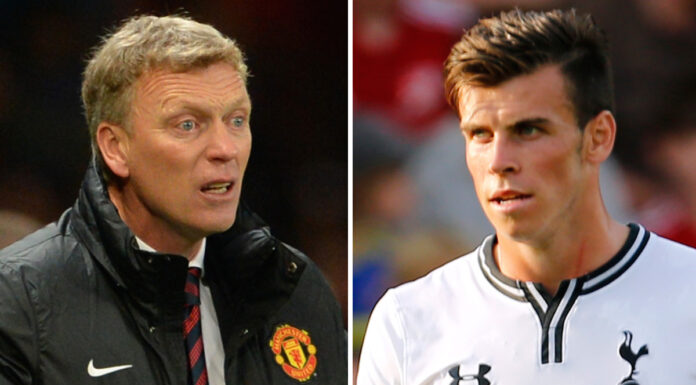 Rafael Nadal and The French Open