The Baltimore Ravens had a chance to avenge themselves of a season-ending loss that crushed their Super Bowl hopes last season when they squared off against the Tennessee Titans on Nov. 22.

Unfortunately, Baltimore lost its second straight game as the Titans pulled off a double-digit 30-24 comeback win in overtime at M&T Bank Stadium. Thus, the preseason AFC North favorites drop to 6-4 overall and now they need to push to secure their playoff spot.

The Ravens are now four games behind the top-ranked undefeated Pittsburgh Steelers and one game behind the Cleveland Browns (7-3). In the last 20 or so minutes of the game, Baltimore’s offense appeared stagnant and the defense allowed two unanswered touchdowns.

In a post-game press conference Coach John Harbaugh admitted that the tackling was not as good as it should have been. Similarly, quarterback Lamar Jackson said he felt the Ravens didn’t want to win as bad as their opponents did.

“We just had two losses in a row. Games that we should’ve won. We had little hiccups in the game, but we still have to keep fighting through it,” Jackson said. “That team… It looked like that team wanted it more than us. They were playing physical. When we went up, I felt like we just took our foot off the gas, but we just have to keep it going for the team.”

Baltimore was 1-of-4 in red zone scoring against Tennessee, and the lack of consistency in that area played a considerable role in the outcome. J.K. Dobbins’ two-yard touchdown was the Ravens’ lone touchdown in the red zone.

The Ravens rank No. 15 in the NFL in red zone touchdown scoring this season, which is a substantial reduction from where they ranked last season.

Lamar Jackson threw for 186 yards, a touchdown and an interception on 17-of-29 passing. In five of 10 games so far this season, Jackson has thrown an interception. Mark Andrews, Jackson’s top target, had five receptions for 96 yards and a touchdown. Marquise “Hollywood” Brown recorded zero catches on targets, which is quite concerning considering he was a premier target for  Jackson in the Ravens’ dominant 2019 season.

The Titans’ second-half surge led to another disheartening defeat for the Ravens, who have lost three of their last four contests. Being tied seventh in the AFC with the Miami Dolphins and the Las Vegas Raiders, it’s essentially do-or-die for Baltimore at this point.

Though the Ravens seem not to be performing at the level that they were expected to over the last few weeks, there still remains a glimmer of hope with six regular season games remaining on the schedule.

The remaining five games for Baltimore, after the Steelers rematch, is considered the easiest strength of schedule by ESPN’s Football Power Index. Also according to the ESPN FPI, the Ravens were projected a 17% chance to win Super Bowl LV before the start of the season.

Baltimore hopes to bounce back from the Titans’ loss for a quick turnaround on Thanksgiving Day when they face the Steelers again.

“We’re going to visit a great football team next week in the Pittsburgh Steelers. Losing a tight one like this, yes, it hurts, but you’ve got to let this go,” said receiver Dez Bryant, who finished with four catches for 28 yards.

“We’re still a great football team, and we’ve got to come to practice tomorrow and the next day and just stay focused. We’ve got to get focused.”

The Baltimore Ravens’ team officials were informed that multiple members of its organization have tested positive for COVID-19, the team said.

Immediately, the individuals who tested positive began to self-quarantine.

“We have started the process of contact tracing, and during this time, the Under Armour Performance Center will be closed, with all team activities conducted virtually,” the team said in a statement released on Nov. 23.

“We will continue to work closely with and follow guidance from the NFL, team doctors and our medical trainers.” 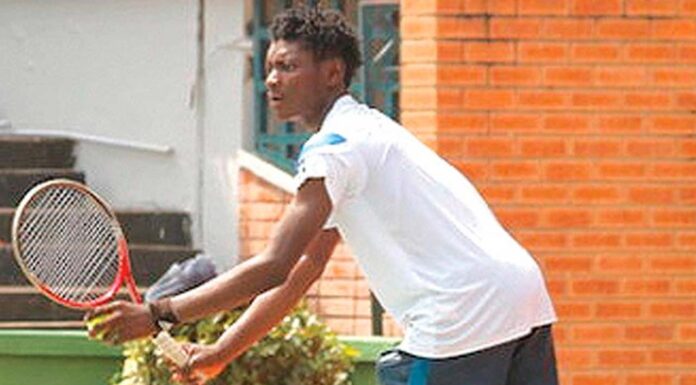