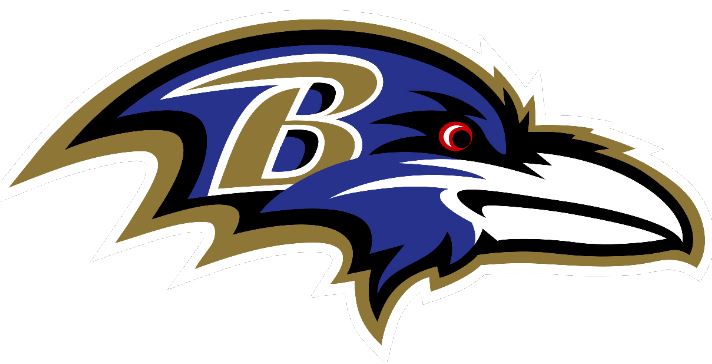 Playing for a city that has witnessed its share of corruption and unwarranted violence at the hands of law enforcement, the Baltimore Ravens have decided to enter the political arena as a team and push the United States Senate to pass law enforcement reform legislation.

This week the Ravens released a video of several prominent players, including defensive lineman Calais Campbell, linebacker Matthew Judon and kicker Justin Tucker, reading a letter drafted on behalf of several members of the organization to lobby Senate Majority Leader Mitch McConnell of Tenn. The letter urges McConnell to bring the George Floyd Justice in Policing Act of 2020 to a vote. The bill, which passed the House by a 236-181 margin, mandates the ban of chokeholds, the end to racial and religious profiling, data collection on police encounters and a national standard for the operation of police departments, among other reform provisions. However, the bill has languished in the Senate under McConnell’s leadership so far.

“The undersigned Baltimore Ravens players and staff write to voice our support for the Justice in Policing Act, a bill introduced in the wake of the police-involving killings of George Floyd, Breonna Taylor and others in the Black community who have lost their lives at the hands of law enforcement,” the letter reads.

“The Justice in Policing Act includes many long-overdue reforms that target practices and conduct by police that disproportionately affect people of color across the nation. Far too often, Black men, women and children have lost their lives at the hands of police officers, with little to no accountability for the actions of those officers.”

The letter, signed by several Ravens players and other members of the organization comes in the wake of the shooting of Jacob Blake, another unarmed Black man who was shot in the back seven times by a member of the Kenosha, Wis. police force on August 23. Subsequently, protests have erupted in Wisconsin and some have turned violent. On August 25, Kyle Rittenhouse, a 17-year old White male traveled from Illinois to Wisconsin allegedly to “protect property,” which did not belong to him. Ultimately, Rittenhouse allegedly killed two and injured another with an AR-15 assault rifle. He has been charged as an adult with two counts of first degree homicide and one count of attempted homicide.

The Ravens have also called for the arrest of the officer who shot Blake, as well as the officers connected to the killing of Taylor.

The Congressional Black Caucus has also called for McConnell to bring the Floyd policing legislation to the floor of the Senate for a vote.

“On behalf of the Congressional Black Caucus, the millions of Americans we represent, and the countless more who demand justice and peace, I write today to implore you to bring the George Floyd Justice in Policing Act to the floor of the Senate for a vote,” said Rep. Karen Bass of California, the leader of the CBC in a letter to McConnell on August 27.