The Scottish giants are keen on the 23-year-old, who can play centre-half or right-back and is in their price range.

Sanderson is on loan at Birmingham and was watched by Gers’ director of football Ross Wilson and top scout John Park last week.

Birmingham want to buy Sanderson if they can agree a fee.

So the Gers need to make a rival cash bid. 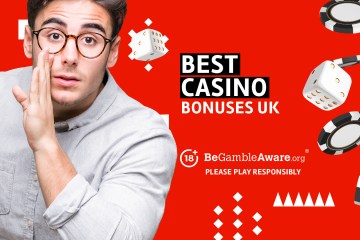 However, Sanderson picked up a potentially troublesome hamstring strain in Friday’s 1-0 loss to Hull.

Birmingham head coach John Eustace provided an update on the loanee, saying: “Dion came off with a slight strain to the hamstring, I think.

“That’s something we’ve got to look at and he will be getting scanned at the weekend, I’m sure.

“We were looking to maybe make a change at half time but we had to be careful on the changes because obviously there were a couple struggling, and that delayed our decision-making on that. He ended up going off.”

Sanderson has made just one appearance for parent club Wolves.

His sole appearance came in the 2019 EFL Cup defeat to Aston Villa, where he started at right-back. 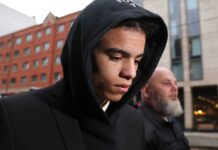 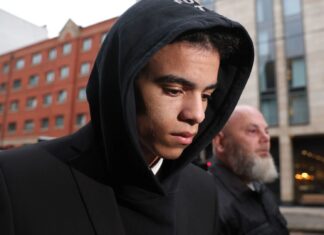