Otu, seeded number 4 in the championship, survived an early scare from unseeded Gabriel, as he trailed 0-4 in the first set, but rallied back to win at 6/4. He had an easy win in the second set which he led 4/0, forcing Gabriel to retire.

Unseeded Dawariye, who has won all the junior titles in the country, had an easy stroll in his game as he beat Badmus 6/3, 6/1 to coast into the second round, where he will face number 12 seed, Clifford Enosoregbe for a place in the quarterfinals. Enosoregbe had also sent out wild card entrant, Benjamin Chinedu from the championship at 4/6, 6/1, 6/3.

Reacting on his victory over Badmus, Dawariye said though the result made it look easy, it was a tough game for him, especially playing against a senior player.

“I’m happy that I won but it didn’t come easy. I’ve known Badmus as a good player; he gave me a good run and I was equal to the task,” said the junior national champion.

Otu, who will now battle Michael Osewa in the second round, is optimistic of a better outing as he sets his eyes on the men’s singles title.

“It was not easy playing in the first round against Gabriel, he kept me at the receiving end but I had to come back from behind to win the first set. But against Osewa I hope to put up a better performance because my eyes are on the title,” he said.

Meanwhile, the Rainoil Tennis Open has received high marks from some of the participants, who are of the opinion that it would aid the growth of the game in the country

The players rated the standard and the organisation of the tournament very high with the belief that it would help lift the game in the country.

“Honestly, I am impressed with what I have seen so far in the tournament. The organisation has been fantastic and the competitive has been very competitive,” said Thomas Otu.

For David Dawariye, the tournament has been very challenging and getting the best out of him and the other players, who are competing to be winners.

“I want to believe that so far this tournament has been very demanding. We have some of the best Nigerian players here competing and I must confess that it has been very interesting for me to play against the very best in the country. And I want to commend Rainoil for making this possible. This is a very competitive tournament and can be compared to any of the major championships in the country,” he said.

On his part, Chima Michael described competing in the Rainoil Tennis Open as an opportunity to compete at a big stage against some of Nigeria’s best players.

“I’m elated to feature in this tournament and I’m ready to give out my best. I have to thump up Railoil for making this tournament possible. The standard has been high and I want to believe that it is one of the best tournaments in the country,” he said. 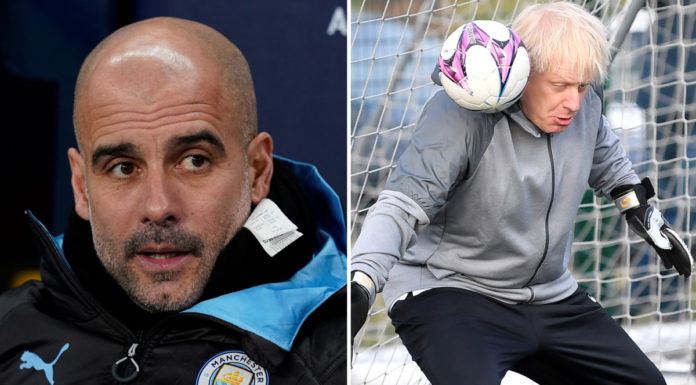