Former international, Adegoke Adelabu, believes Nigeria’s inability to qualify for the ongoing World Cup in Qatar is a blessing in disguise, saying that the country’s football administrators have learnt nothing from past failings.

Ghana defeated Nigeria in the last qualifying round for World Cup via the away goal rule. The teams drew goalless in Ghana and drew 1-1 in the decisive leg in Abuja.

Speaking with The Guardian, yesterday, Adelabu said: “I wouldn’t have expected anything from the Super Eagles if they had qualified to play in Qatar.

“This is because even in the past editions we attended, we did not translate the lessons learnt into the growth of our football. Then, you begin to wonder why we go to the World Cup in the first place.

“Also, after returning from the World Cup, you expect the administrators to do better, but at the end, the standard you see is below one’s expectation.”

Adelabu acknowledged that Nigeria would have gained from FIFA’s financial package and players’ endorsements if it had qualified for the World Cup, adding, however, that such benefits wouldn’t have made any difference to the way the country managed its football.

“You can imagine if Brazil had failed to qualify for the World Cup, you will read in the newspapers the following day how many people were sacked for ineptitude. But in our case, nothing will be done, as nobody would be held responsible for anything.

“We simply do what we like and get away with it. Definitely, we have a sad scenario in terms of growing our football,” he stated. 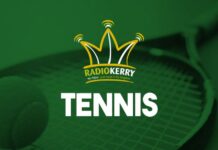 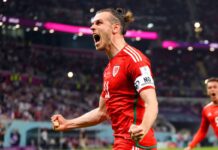 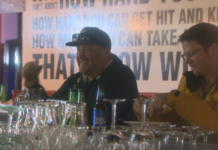 Qualifying for Qatar 2022 would have papered over Nigeria’s football ills, says Adegoke | The Guardian Nigeria News

Argentina vs Saudi Arabia – World Cup Group C: Team news, how they got there and prediction for Messi’s 2022 opener

Qualifying for Qatar 2022 would have papered over Nigeria’s football ills, says Adegoke |...

Argentina vs Saudi Arabia – World Cup Group C: Team news, how they got...