Waterford/Kerry pairing of Craig Breen and Paul Nagle sit 8th at Rally Portugal, which is round 4 of the World Rally Championship.

It was a difficult afternoon for the pair, as a puncture on Stage 6 before a spin on stage 7 cost them nearly a minute and a half.

One stage remains today, which gets underway at 7 O Clock Irish Time

Elsewhere, its the Spanish Grand Prix weekend on the Formula 1 calendar.

Having some upgrades, Mercedes pace seems to have been upped, with George Russell and Lewis Hamilton finishing in second and third respectively 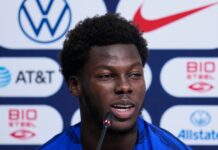 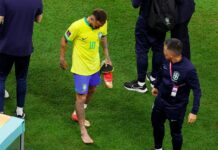 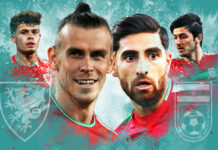 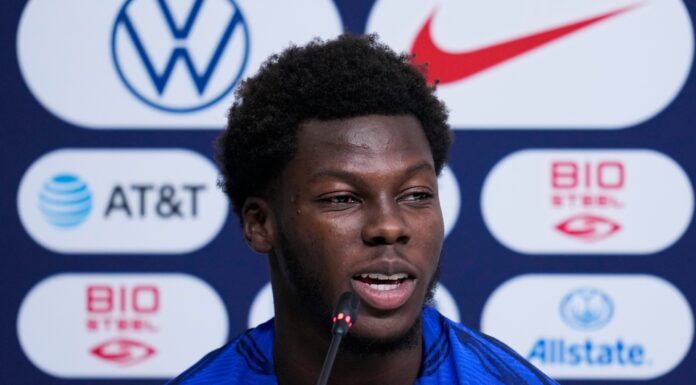 ‘We’re NOT happy about it’ – Gareth Southgate reveals frustration at USA for ‘taking’...

World Cup: Brazil expect Neymar to carry on despite ankle injury | The Guardian...

Wales vs Iran – World Cup Group B: How they’re getting on, injuries and...